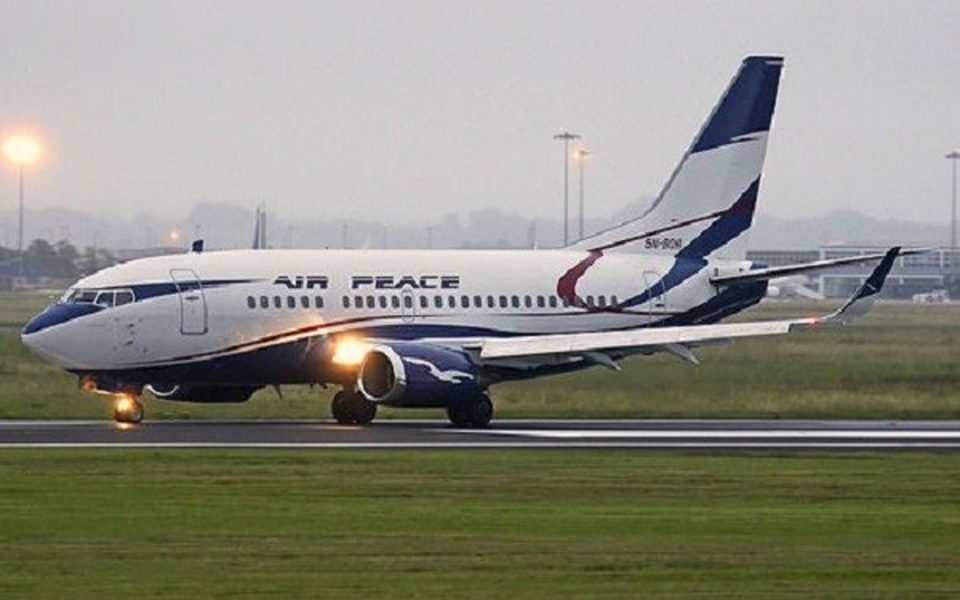 A 72-year old male passenger on Air Peace Calabar- Abuja Flight P47182, Friday died on board while the flight was airborne.

Reliable sources from the Margret Ekpo International Airport, Calabar disclosed that the deceased had a case of paraplegia due to spinal injury since 2019 and had been on medication and going for check up in Abuja.

He became severely sick while on board the flight and upon arrival at the Nnamdi Azikiwe International Airport, Abuja, Port Health officials checked him and confirmed that he had zero pulse, signifying he had passed on.

The deceased who was escorted to the airport by his daughter, was certified fit to fly by the Port Health at the Calabar airport but could not make the journey alive.

When the flight landed at the Abuja airport, his remains was removed from the aircraft by officials of Port Health for other necessary protocols.

The incident was confirmed by the spokesman of Air Peace, Stanley Olise who said that the deceased was certified fit to fly before embarking on the flight.

He also said that in Calabar there was no indication that the deceased was severely sick, as he was certified fit by the Federal Airports Authority of Nigerian (FAAN) to fly.

“The passenger was certified fit to fly by Port Health officials in Calabar before boarding our aircraft; but the passenger developed a medical condition in-flight.

“On arrival at the Nnamdi Azikiwe Airport Abuja, we urgently notified the Port Health officials who confirmed that the death and took the remains of the passenger to the hospital for the necessary protocols. Air Peace has thoroughly decontaminated its aircraft and Port Health is on top of the situation,” he said

External Reserves Drop By 0.8% in July

FG has strategies to create employment opportunities for youth – Minister

Abba Kyari: ‘Buhari May Appoint Personal Secretary Instead Of Chief Of Staff’