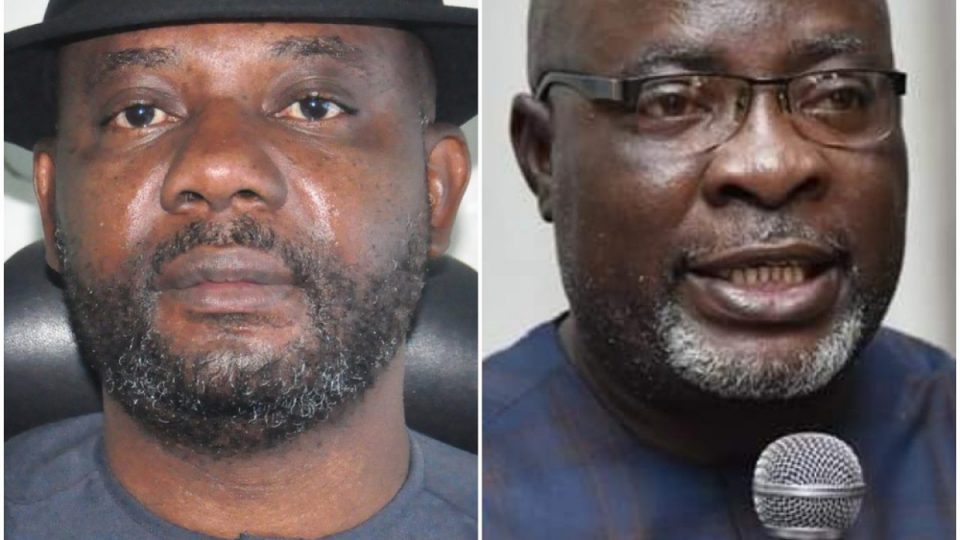 Meanwhile, the APC and PDP yesterday traded words over an allegation by Atiku that the loan agreement amounted to mortgaging of Nigeria’s sovereignty.

In its reaction to Atiku’s claim, the APC described the statement by the former vice president as unintelligent and pedestrian.

The ruling party said as Amaechi had explained, the guarantee clause in the loan deals was standard irrespective of the country granting the loan.

The Deputy National Publicity Secretary of the party, Mr. Yekini Nabena, in a statement, therefore, called on the PDP to explain to Nigerians the status of the failed $460 million Abuja Closed-Circuit Television (CCTV) awarded in August 2010 by the PDP administration.

He recalled that the failed CCTV installation project was initiated by the late President Umaru Yar’Adua and awarded in August 2010 by his successor, Dr. Goodluck Jonathan’s, administration to help security agencies in the Federal Capital Territory check the growing insecurity.

Nabena said since the agreement was signed, Nigeria had been servicing the loan to China without being able to attest to the visibility of the CCTV project and unable to explain the status of the video surveillance project.

He noted that PDP should also explain the over $2 billion China loan the PDP administration took between 2010 and 2013 alone; $16 billion spent on power with no electricity; fuel subsidy rackets; counter-insurgency funds that were diverted and shared to political cronies among other shocking heists.

But in a swift response, the main opposition party said the attempt by the ruling party to trivialise the mortgaging of the nation by raising frivolous allegations against the PDP validated APC’s complicity in the pawning of the country to foreign interests.

A statement by the National Publicity Secretary of PDP, Mr. Kola Ologbondiyan, stated that APC’s reaction to the people was anti-people and showed a lack of remorse for the wrongdoing of its leaders and government.

“Our party takes exception to the purported challenge by the APC and we counsel the APC to first give account of the N800 billion it claimed to have recovered, as Nigerians have regrettably come to discover that the APC thrives on fraud and corruption,” PDP said.