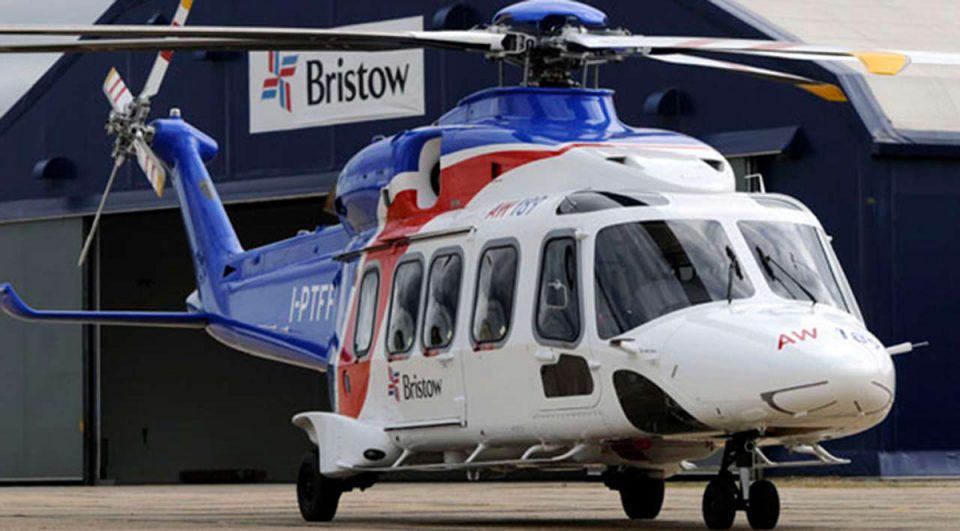 Barely 24 hours after Air Peace sacked 75 pilots, Bristow Helicopters yesterday fell in line, terminating the contract of over 100 pilots and engineers in its operations.

Some of the affected workers, in collaboration with the National Association of Aircraft Pilots and Engineers (NAAPE), had on Monday embarked on indefinite strike, picketing the airline office in Lagos over welfare issues and alleged infractions.

Apparently displeased with the actions, the management fired the majority of the staffers including some expatriates, with an offer of three-month salary as redundancy compensation.

The workers had lately engaged the management over wage disparity, management’s proposal to suspend negotiation on Condition of Service (COS), alleged subversion of established terms of agreement with the workers, refusal to train qualified persons for Airline Transport Pilot Licence (ATPL), and failure to fully reimburse individuals who have successfully completed their ATPL through self-sponsorship. Not making headway, the union resorted to industrial action in protest.

As the protest entered day-two, Tuesday, the management said though the airline had not foreclosed engaging the union on amicable resolution on some of the issues, but the realities of the COVID-19 era were telling on the entire operation and survival of the aviation business

The Guardian earlier reported that the plight of the local airlines had taken a turn for the worse, with more now insolvent, and struggling to meet financial obligations.

Bristow in a statement said the spread of the coronavirus had severely impacted all sectors in the aviation industry, including its market, which primarily serves the Nigerian oil and gas sector.

In addition, “the ongoing downturn in the global oil and gas market continues to influence and determine the demand for our services. The combined effects of these ‘arisings’ have resulted in very significant reductions to our business, particularly a reduction in the number of contracted aircraft in Nigeria. As a result, the company must now restructure all aspects of its business model, both rotary and fixed wing, including an extensive review of its operations, and we continue to drive efficiencies, but with zero compromise to safety and our core values.

“One of these measures includes the right sizing of the business to ensure that the company has the optimal level of personnel to continue the safe delivery of its services to its clients, while allowing the appropriate capacity for future growth. Accordingly, and with much regret, the company has taken the very difficult decision to release over 100 pilots and engineers – both national and expatriates – over the next couple of weeks.

Bristow added that the decision had not been made lightly, but having considered the state of the business and the very serious constraints caused by the spread of the COVID-19 disease and the downturn in the oil and gas market. “The company must now take this painful, but decisive step to ensure the continuity of its business and delivery of essential services to its clients.”

In compliance with the relevant labour and local content laws and also best practices; the company engaged the leadership of NAAPE to negotiate a fair and equitable redundancy compensation for the affected individuals.

“In compliance with the terms of employment, the affected individuals will be paid three months’ salary, excluding applicable deductions, following their exit from the company.  The redundancy packages will be paid to them as soon as an agreement has been reached with NAAPE,” the state read in part.

Importers to Save N1.7bn Annually as FG Stops Containers’ Deposit