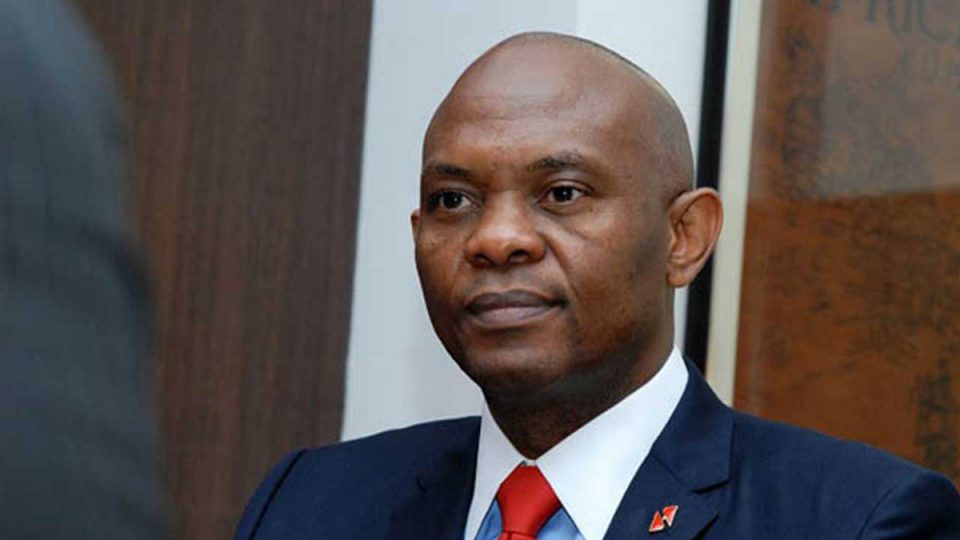 The United Bank for Africa Plc (UBA), a leading pan-African financial services group, has acted as the lead arranger of a consortium of Nigerian commercial and international banks in a $1.5 billion pre-export finance (PXF) facility for the Nigerian National Petroleum Corporation (NNPC) and its upstream subsidiary, the Nigerian Petroleum Development Company (NPDC).

The bank is providing $200 million (N78 billion at I&E exchange rate of N390/$1) to support investment growth and liquidity requirements.

A statement from the bank yesterday explained that the facility would provide the much-needed capital for investment in NNPC’s production capacity, which is of strategic importance to the Nigerian economy and the country’s leading source of foreign exchange earnings.

UBA’s position as the lead arranger recognises the group’s strength in structuring and deploying financing to the oil and gas sector and the depth and liquidity of the group’s balance sheet.

The $1.5 billion facility is structured in two tranches. The first tranche of $1 billion, to be repaid over a period of five years, would be provided in dollars, with UBA acting as the facility agent bank.

The second tranche of $500 million would be provided in the local currency, over seven years, with UBA acting as the lead bank, providing $200 million in naira equivalent.

Both facilities will be repaid from an allocation of 30,000 barrels per day of NPDC’s crude oil, the statement added.

“In Senegal, UBA was responsible for the EUR 240 million revolving crude oil financing facility for the SociétéAfricaine de Raffinage and in Congo Brazzaville co-funded the $250 million crude oil prepayment facility for Orion Oil Limited,” it said.

Speaking on the support for the Nigeria’s petroleum industry, UBA Group Chairman, Mr. Tony Elumelu, said: “This has been one of the most economically challenging years that Nigeria has witnessed. With the sharp drop in the price of oil and the ensuing hardship that followed the onset of the COVID-19 pandemic, the private sector must come together and contribute meaningfully to the economy.

“This facility is clear evidence of this – UBA is providing an investment that will significantly improve Nigeria’s production capacity and in doing so also demonstrating the strength, depth, and sophistication of our commercial banking capability. I believe that together, working with governments, we can create more jobs and more wealth for people, not only in Nigeria but across Africa.”

UBA is one of the largest employers in the financial sector in Africa, with over 20,000 employees and serving over 20 million customers.