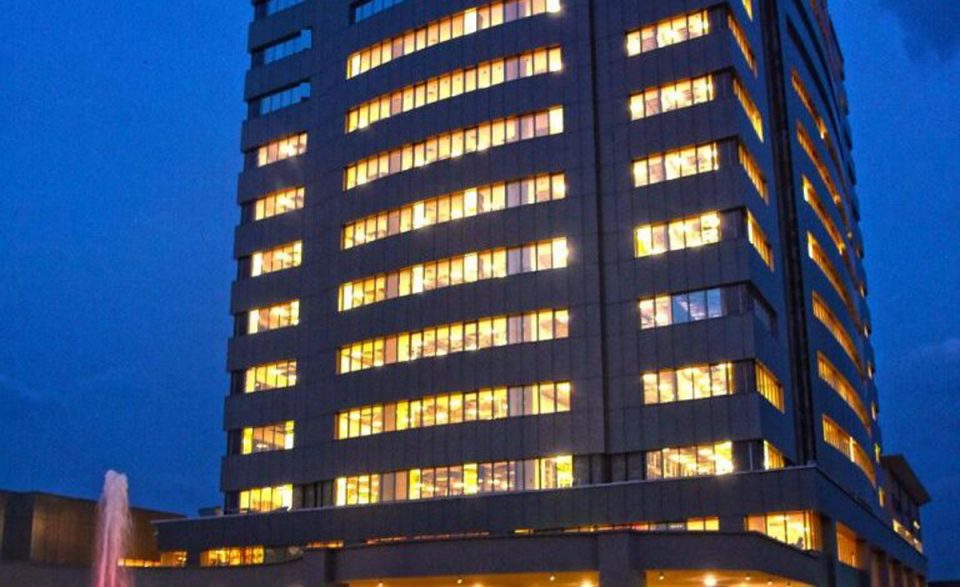 Indigenous oil and gas service companies under the umbrella body of Project 100 (P100) have described the inauguration of the 17 storey Nigerian Content Tower as an enormous step towards expanding local content development in the country.

The companies disclosed this in a statement signed by the Chairperson of the Project 100 Executive Committee, Mrs Funmi Ogbue, in Abuja on Friday.

Project 100, which was conceived in 2017, is an initiative of the Ministry of Petroleum Resources and the NCDMB to identify 100 Nigerian oil and gas service providers.

The concept was also to support them through special interventions to facilitate their incubation, maturation and growth into world class service companies.

She said that the NCDMB tower was a feat capable of attracting more investors into Nigeria’s oil and gas sector.

Ogbue added that the P100 beneficiary companies, in a congratulatory message to the President, the Minister of State for Petroleum Resources, Chief Timipre Sylva and the Executive Secretary the NCDMB, Mr Simbi Wabote, applauded them for demonstrating a strong political will in continuing the project and completing it in record time.

According to her, the completion and commissioning of the tower will further create the enabling environment for oil companies to interface better with the NCDMB and also for companies willing to relocate their offices to the region.

She added that the 10-Megawatt gas-fired power plant and 1,000-seat conference hall as well as other infrastructure within the tower could serve as incentive for oil companies to open new operational offices.

She added that the project was delivered by local contractors and supported by other local engineering and project consultants.

Ogbue added that the companies share the belief of President Buhari that local production and patronage of Nigerian goods and services was one of the surest ways to empower citizens and give them viable opportunities to excel.

“P100 companies align with the president’s speech that completion of the project reflects the drive of the present administration to provide infrastructure across the country to serve as a monument for investment and enabler for job creation.

“We salute President Buhari’s commitment for continuity, and a demonstration that skyscrapers and other laudable structures can be built in the Niger Delta.

“On our part as Project 100 Companies, we wish to reiterate our commitment to supporting the present administration to invest more in infrastructure development and initiatives that would open up the Niger Delta region.

“We assure the president, Minister of State for Petroleum Resources and the Executive Secretary of the NCDMB, of our resolve to critically pursue good governance, quality assurance, adaptability and growth, resilience in the conduct of our operations.

“This will create businesses that will expand to and within the Niger Delta region,” she added.

She noted that the increased involvement of P100 companies in supply chain of projects such as the Nigerian Content Tower will be a major boost in the quest to collectively support local companies to become large enterprises and deepen local content practice in the oil and gas industry.

The President Muhammadu Buhari had on Aug. 13 inaugurated the 17 storey headquarters of the Nigeria Content Development and Monitoring Board (NCDMB), in Yenagoa, Bayelsa State capital.

The NCDMB building comes with its own 10-Megawatt gas-fired power plant and a 1,000-seater conference hall.