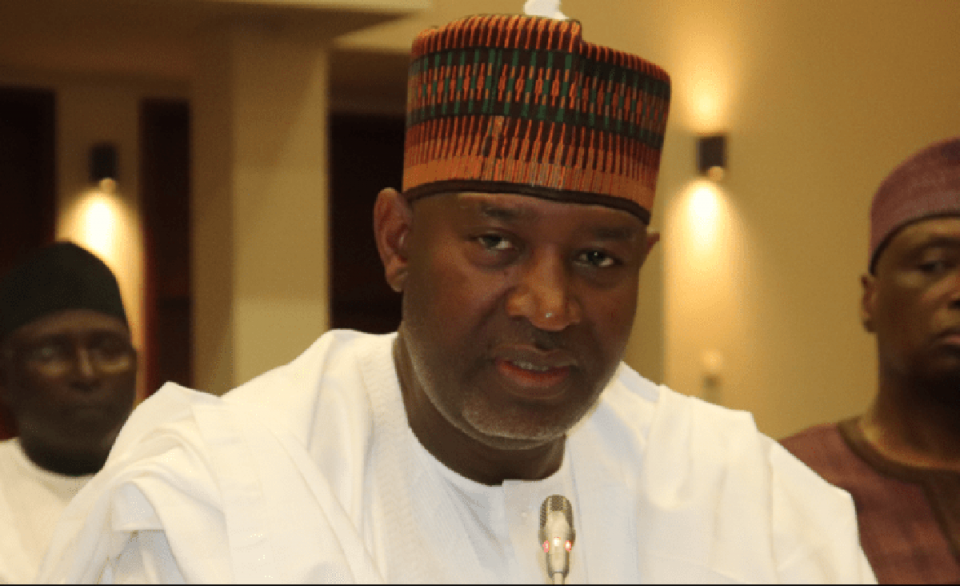 The Minister of Aviation, Senator Hadi Sirika, on Monday pleaded with the National Assembly not to reduce the budgetary allocation to his ministry.

He made the appeal when he appeared before the Senate Joint Committee on Finance and National Planning at the ongoing stakeholders’ interactive session on the 2021-2023 Medium Term Expenditure Framework and Fiscal Strategy Paper.

The Senate panel had categorised agencies in the aviation sector among revenue- generating agencies that should no longer be allocated funds in the national budget because they were self-sustainable.

But Sirika told the lawmakers that revenue from the aviation sector would continue to experience a drastic decline from now till the first quarter of 2022 due to fewer passengers occasioned by the COVID-19 pandemic.

The minister noted that although aviation was the fastest growing sector of the economy, the growth had been stalled by the outbreak of the COVID-19 pandemic.

Sirika said, “On the questions regarding the challenging times and whether the overhead of the agencies will be mopped up to fund the national budget, I don’t think so.

“Take for example the COVID-19, we are the greatest hit sector. At the time when we came and in order to implement our agenda, which is called aviation road map, when we began to implement it, we slowly became the second fastest growing sector.

“Unfortunately, COVID-19 came and we shut down.  I think until quarter four of 2021 and perhaps quarter one of 2022, we will continue to see sharp decline in passengers and that is directly proportional to the revenue that we collect.

“People’s confidence has to be raised. They have to begin to want to fly again and certain factors that encourage propensity to fly are also being eroded during this period.

“So, we are in difficult and challenging times and we do not have solutions even as advanced countries are spending huge amounts of money to support civil aviation businesses.

“The government, because of the challenge of funding, has not been able to respond to civil aviation requests and civil aviation funding like other countries have done.

“If government is not able to fund us because of the challenge of income, then government should not take the little that we have.

“Every single agency in civil aviation is so critical that we need to fund it and because we understand the nature of this business, that was why we have now introduced the concession of our airports.

“We have now done the outline business case; we are now going ahead for the procurement to concession these airports.

“The reason is simple and that is because this government, the APC administration, is social democratic in nature; it does not want to sell national assets.

“It wants to keep the assets with the people but we can concession them and improve them to make them better.”

He added that concession would improve the revenue of the nation.

No infrastructure for COVID-19 testing at airports – NCAA

IPMAN calls for urgent attention to repair of bad roads