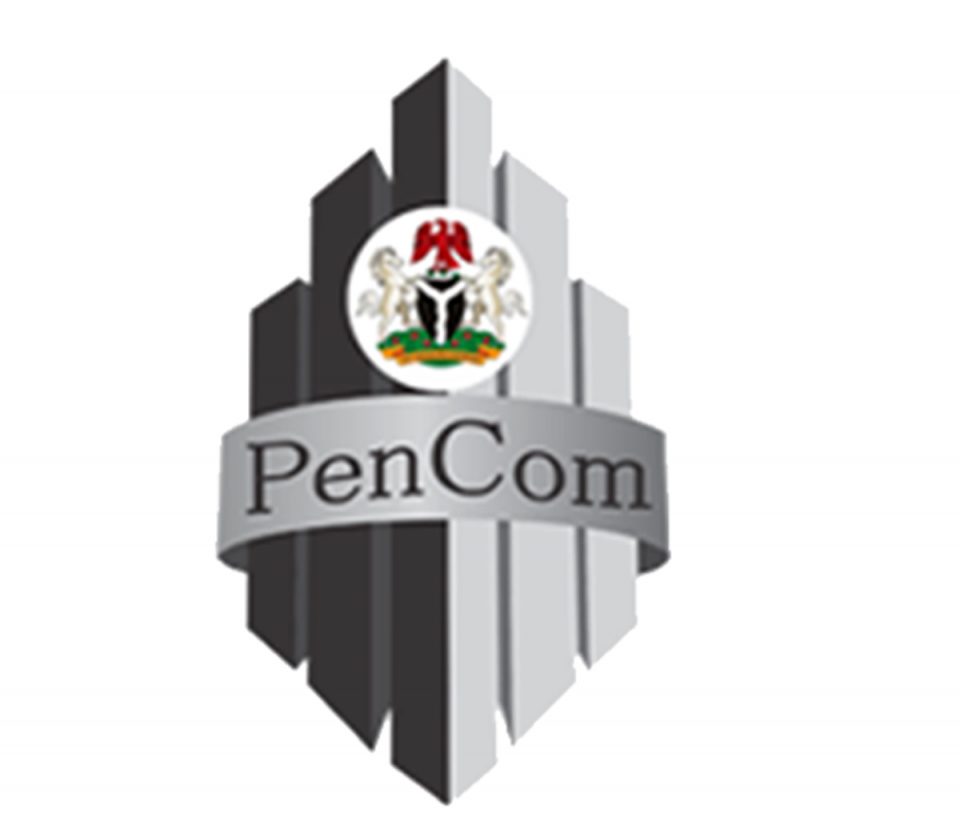 A total of 331,003 workers who lost their jobs have withdrawn N116.87bn from their Retirement Savings Accounts under the Contributory Pension Scheme.

This amounted to 25 per cent of the total balance in their RSAs with Pension Fund Administrators as of the end of the third quarter of 2019.

The National Pension Commission disclosed this in its third quarter 2019 report, which was released on Monday.

Part of the report read, “Approval was granted for payment of N3.67bn to 6,862 RSA holders who were under the age of 50 years and were disengaged from work and unable to secure another job within four months of disengagement.

“The cumulative total number of RSA holders who were paid benefits for temporary loss of job was 331,003 and were paid a total of N116.88bn, being 25 per cent of the balances of their RSAs as prescribed by the Pension Reform Act 2014.

In the report, PenCom said it sustained its effort at collaborating with social partners to drive compliance with the provisions of the PRA 2014 by the organised private sector.

The commission said it continued its engagement with state governments on the implementation of the CPS.

It also said it maintained its effort to enlighten and educate informal sector workers of the enormous advantages of the Micro Pension Plan.

The ECRS is an electronic platform for the submission of requests PFAs for the registration of contributors and issuance of Personal Identification Numbers.

Coronavirus hits businesses, tourism and trade around the world