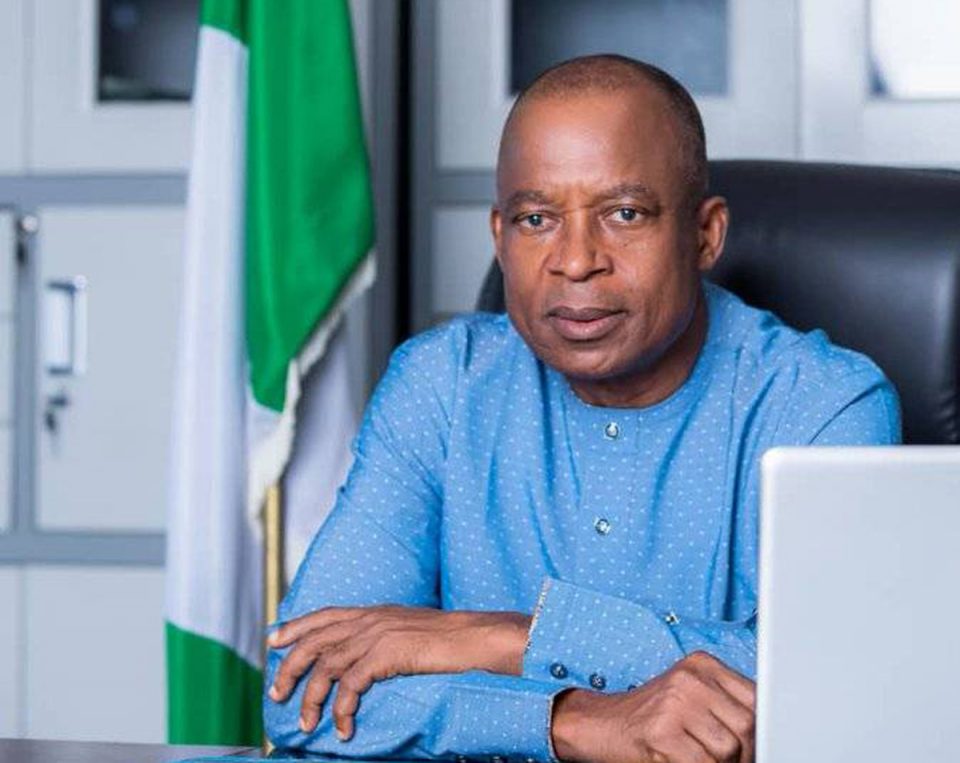 The Nigeria Hydrological Services Agency (NIHSA), on Monday urged Nigerians to disregard ongoing reports of an explosion in Kainji Dam, describing it as ‘fake news’.

NIHSA Director General, Mr Clement Nze in a statement,  noted that the dam is safe, saying no explosion whatsoever occurred in the dam.

According to him, the Nigeria hydrological services agency works in synergy with operators of all major dams across the country, and have not reported any occurrence.

“Nothing happened to the dam, nothing of such, although the dam is full, because of what is happening in Niger Republic and excess water, there is no threat whatsoever.

“The general public, especially the print and electronic media, should disregard the online fake news claiming that there was an explosion in Kainji Dam.

“I can authoritatively confirm that Kainji Dam is safe, no explosion whatsoever in the dam.

“After reading the online news, I put a call across to the Hydrologist, who was holding a management meeting at the dam site at that moment, he informed me that there was nothing like that,” he said.

Nze added that NIHSA’s Gauge Readers working within the catchment area had not reported such incident.

The dam generated electricity for all the large cities in Nigeria, while some of the electricity generated is sold to the neighbouring Niger Republic.