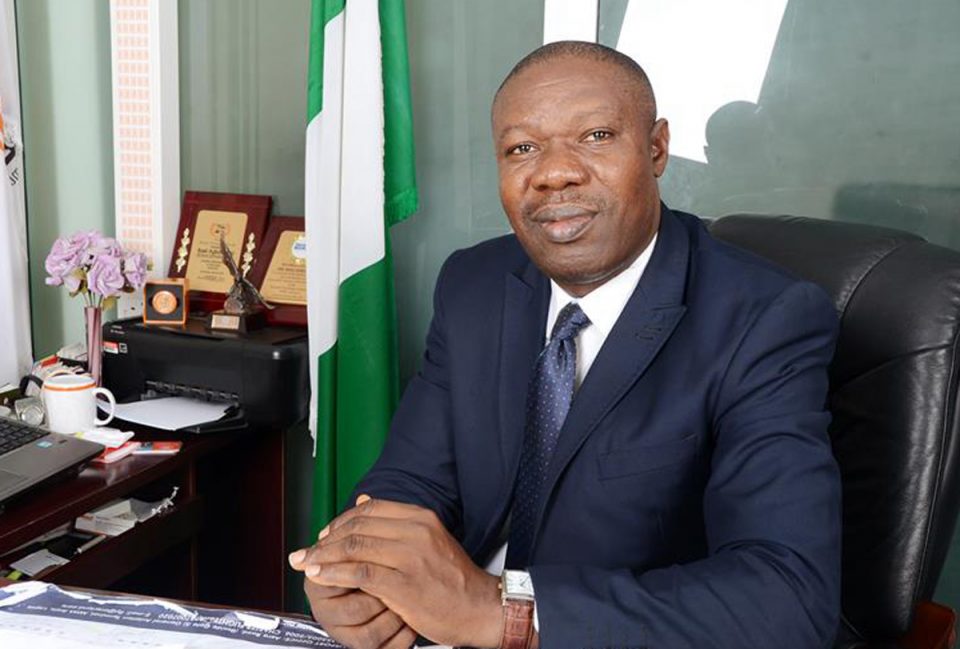 The Skyway Aviation Handling Company (SAHCO) Plc has said that the successful passenger and baggage handlings by the company for the first two international flights at the Murtala Muhammed International Airport (MMIA), Lagos last week would help boost confidence in Nigeria’s aviation sector.

This is as the ground handling over the weekend unveiled new Ankara uniform, which would be wore on Fridays and Saturdays by its frontline staff.

Mr. Basil Agboarumi, the Managing Director, SAHCO, while speaking at the unveiling of the uniform at the international terminal of the Lagos Airport, said that travelers would gradually return to the industry as their safety is assured, stressing that the ground handling company would play its part in ensuring passengers’ confidence in the sector.

He said: “As soon as the restriction was lifted, we were the ones that handled the passenger and baggage operations for the first two flights that landed at the MMIA; the Middle Eastern Airline and British Airways. We believe that by effectively handling the baggage, we would be boosting the confidence of passengers and letting those who are still sceptical to know that things are returning back to normal.

“It is a gradual process because presently, the Nigerian Civil Aviation Authority (NCAA) has put a limit to the number of passengers an airline can carry irrespective of the size. But, we believe that as time goes on, the sector will recover fully.”

On the rebranding of uniform for frontline staff, Agboarumi said that this was done to further showcase the Africanness culture of the company, saying that the uniform would only be wore on Fridays and Saturdays, while its usual corporate uniforms would still be wore on Sundays to Thursdays.

He explained that the fabrics were sourced, produced and sewed in Nigeria, stressing that through this means, SAHCO had further empowered the local market.

He said: “This is an opportunity for us to tell the industry to calm down. As we reopen the sector, we want people coming in to see something new. This is an African on Nigerian Ankara.

“This is a departure from the usual uniform that we wear regularly. This is our own way of contributing to the new Nigeria. It is our own contribution and gift that we are introducing to the world.”

Also, Mrs. Boma Ukwunna, the Executive Director, Cargo Services and Operations, SAHCO, said the company was always proud to showcase Nigerian culture to the world through quality services to clients.

The new uniform, which has orange and dark grey as colours, she emphasised signified SAHCO’s brand colours, stressing that SAHCO was a customer-centric organisation.

“We decided to add the African print to our uniforms and we chose to buy Nigerian made fabrics to help in boosting the economy. We would be wearing this new uniform on Fridays and Saturdays in addition to the ones we already have. We want everyone that comes in contact with us to know that we represent Africa.”

Train crushes Lagos trader attempting to save son in SUV