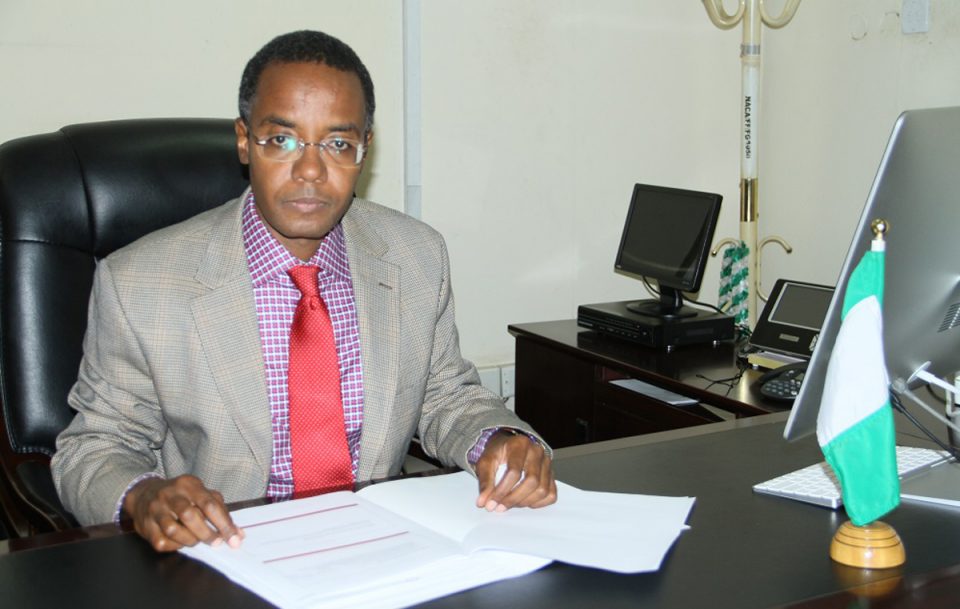 The  Senate on Tuesday reviewed the nation’s fight against the COVID-19 pandemic and submitted that the European style adopted by the Presidential Task Force, which is coordinating the exercise, was killing Nigeria’s economy.

But the National Coordinator of the PTF, Dr Sani Aliyu, said poverty was the strongest weapon used in Nigeria to fight the pandemic.

Both parties spoke at an interactive session between the Joint Senate Committee on Health and Aviation, members of the PTF and other stakeholders in the Aviation and Health sectors.

Speaking on the occasion, the Chairman, Senate Committee on Aviation, Senator Smart Adeyemi, admitted that COVID-19 was real, but that it was not potent in Nigeria and many African countries.

Adeyemi said based on the reality on the ground, it is wrong for stakeholders in the country to be “swallowing hook line and sinker, measures being adopted to fight it in Europe, America, China and other foreign countries.”

He said, “There is something in us as Africans that is not in them in Europe and America, which made COVID-19 not to be disastrous here as it was there.

“In the light of this, measures that are detrimental to the livelihood and well-being of Nigerians should be avoided, so as not to kill the nation’s economy.”

Adeyemi said the measure was detrimental to an average Nigerian who was being forced to pay N75, 000 for such tests.

He said, “The amount is too high, it should be brought down and public health Institutions laboratories should be equipped to carry out the tests.”

In her contribution, Senator Biodun Olujimi tackled the Minister of Health, Dr Osagie Ehanire, and the PTF National Coordinator, Aliyu on the relevance of face masks in Nigeria based on realities on the ground.

She later asked the PTF National Coordinator, reasons behind the success story in NNigeria0

Aliyu responded by saying that the three reasons already identified “are poverty, demography and the aggressive nature of African countries against the pandemic