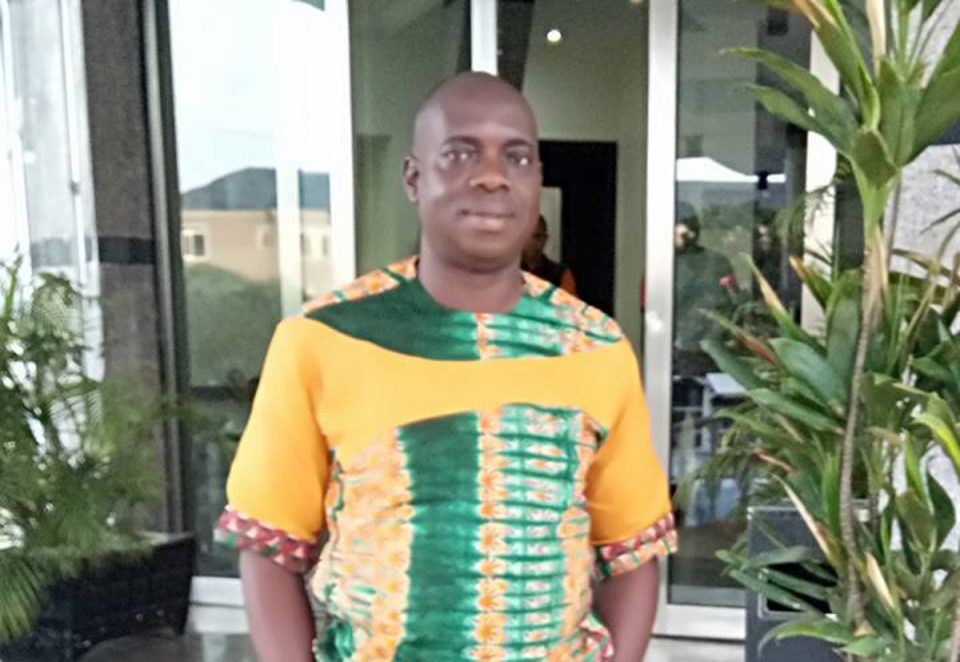 When investors stake their funds in the capital market they expect returns. The returns can be in form dividends, which is what companies share among shareholders from their profits. The return can also be in form capital growth, which is realised when a stock appreciates above it purchase price.

While companies have been declaring dividends and investors enjoying the returns on their investments, the issue of unclaimed dividends has also been a big challenge in the market.

In fact, it is cited as one of the factors discouraging investors from patronsing the market. Market operators said some investors always complain that there is no need to invest when they do cannot receive their dividends.

The value of unclaimed dividends is put at over N100 billion.

However, as part of efforts to reduce unclaimed dividends in the market, the Securities and Exchange Commission (SEC), in collaboration with the Central Bank of Nigeria (CBN) and Nigerian Inter-Bank Settlement System (NIBSS) launched Electronic Mandate Management System (E-DMMS) platform.

The platform allows shareholders to receive dividends directly into their bank accounts. When the EDDMS was introduced, SEC had explained that the platform would address the lingering problem of unclaimed dividend, which the market had sought solution for the past 20 years.

“The era of stale dividends and huge unclaimed dividends in the market will be a thing of the past with the launch of e-dividend payment platform. We are determined to see the full implementation of the system to facilitate effective payment of dividends to investors,” SEC said.

According to the commission, the platform, would allow direct payment of dividends into investors’ accounts once the mandate form was completed appropriately.

“The portal would also accept payment of dividends into dormant accounts, adding that an investor could only withdraw the money after revalidating the account. The registrars have been mandated to provide online access of the mandate forms to investors in Diaspora for efficient implementation of the e-dividend payment platform,” it said.

Since the introduction of the platform, SEC has been encouraging investors to register for e-dividend instead of waiting for dividend warrants and a significant number of shareholders have embraced the EDMMS.

But the challenge remains and the Director-General of SEC, Mr. Lamido Yuguda, recently spoke on renewed efforts to solve the problem of unclaimed dividends.

He said the issue of unclaimed dividends is something that we are actually looking at very carefully, stressing that the problem is in two folds.

According to him, although there have been some complains in the capital market that the shareholders are finding it difficult to key in and most probably the registrars are not working really quick enough to get investors on boarded, they we are going to tackle these issues.

He said to Nigerian Stock Exchange (NSE) and Central Securities Clearing Systems Plc (CSCS) have done some significant jobs in identity management, disclosing that they need to look at the entire issue.

“At the moment I don’t know what the stockbrokers have been able to collect from their clients but I think we need to look at it from an industrial wide issue. This is something that is really at the fore front, as we have been discussing it, we have the National Identity Number, the BVN, all capital market transactions start off from a banking accounts and end in a banking account and so on. On the issue of information, the stockbrokers have on their clients is something that we will also need to look at. A lot has been done and more will still continue to be done. The stockbroking community and the Association of Stockbroking Houses (ASHON) working with the CSCS and the Registrars. We are all working together to get this issue resolved,” he said.

The SEC boss said there is a backlog and the commission is working to ensure that it doesn’t keep accumulating, saying that everybody has a part to play.

“Clients should give their details including the bank number, so that the registrars can promptly credit them. And on the issue of backlog as you are well aware the commission directed, to a good extent, the registrars complied, by making repeated publications, having information readily available on the website of the offices, encouraging clients even with multiple subscriptions.

I am aware in the time past that the commission had to give about two extensions, allowing multiple subscriptions to be unified so that all these things can be captured. We will continue to make sure that the unclaimed dividends issue gets reduced. Whether it is the issue of unclaimed dividends or the issue of multiple applications, all the issues are around the issue of identity management, and the commission is really working to see that the issue of identity management is resolved. There is a committee that has been set up, which is working with other stakeholders, to come up with a single form to be used by all the capital market operators and once that is done, the issue of unclaimed dividends will be an issue of the past. The legacy issue is also connected with this issue of multiple subscriptions and there are a lot of investors who used different accounts and some of them cannot even remember the name they used in applying for shares is the issue. The other issue is in respect of the new issue, so what the commission has done is that the commission has given the directives to all stockbroking firm to get their clients update information in respect to BVN and account number,” he said.

Speaking to THISDAY, the managing director of a leading registrar, said but for the efforts of the SEC and other key stakeholders, the unclaimed dividends in the market would have been much higher. According to him, companies declare dividends every year and some shareholders do not receive their dividends due to one reason or the other and such dividends would become unclaimed.

Commenting on how the issue can be tackled, the National Coordinator, Independent Shareholders Association of Nigeria (ISAN), Anthony Omojola, said a lot need to be done by all and sundry.

He explained that as long as companies continue to declare dividends, the unclaimed dividends will be rising, however it’s rising should be seasonal as to the periods when most companies declare them.

“ A lot still need to be done by all and sundry. The registrars should be updating their records from time to time and be willing to release the dividends as and when due. The surveillance unit of SEC should step up their checks on the registrars for compliance. Some registrars still take up to two to three weeks before effecting payments of outstanding dividends after receiving completed e-mandate forms. Companies should also be advised to direct their registrars to print a readable list of outstanding dividends not only displayed on their website and that of their registrars, the list must be printed and made available to notable Shareholders groups and big stockbroking outfits,” he said.

Omojola added that each company, especially those with outsourced company secretaries, must have investors’ relations units manned by competent officers to liaise between the companies and their registrars to quicken the process of dispute resolutions.

“Another area is the issue of administration of the estate of deceased. What the registrars are charging for verification of legal documents and processing is exorbitant and should be looked into to ease the process of probate etc. On the longer solution, many shareholders are not investors. Such shareholders buy between two to 10 units in order to attend annual general meetings (AGMs) and collect gifts for themselves and members of their families. They do not bother about the meagre dividends coming to them because the small number of shares they have. For these set of people unless and until a reasonable units of shares is declared as the minimum they can buy and hold there will be no end to unclaimed dividends,” he said.

Also speaking, a member of ISAN, Mr. Moses Igbrude, said to address this issue holistically , each stakeholder in the value chain must and should genuinely carry out their individual roles effectively and efficiently.

“That is, the stockbrokers, the CSCS, registrars, the banks, regulators. The stockbrokers are the key people to make sure they collect the signature of investors and transmits same to other parties in value chain and registrars should develop and deploy modern technology in their system that can recognise and sycronise similar features as its concern human identification,” he said.

Igbrude added that the companies should engage SEC and develop ways to identify and trace their shareholders or their families who may have changed location because of exigencies of life.

“After all, there is a regulation which states that all unclaimed dividends should be in a dedicated account and managed outside of the company, the interest realised on this funds should be used in the tracking and tracing the owner shareholders instead of the company just claiming the interest. I am appealing to the regulator and companies to work out ways round this concept it is easier now to trace and locate people than ever,” he said.

In her opinion, Mrs. Bisi Bakare of Pragmatic Shareholders Association of Nigeria (PSAN), said SEC should monitor the activities of the registrars, by knowing how many e-dividend mandate forms signed for in a particular period, check the names on the forms and find out if such names are still among unclaimed dividends.

“If such names still exist, SEC should ask why that is so. Also, the government still need to look into minimum stock to purchase through secondary market to check the activities of some people who buy small shares and do not bother about the dividends,” she said.

On his part, Chairman, Ibadan Zone Shareholders Association, Mr. Eric Akinduro, said the whole process needed an overhauling, saying when you look at it from banks to registrars, it is not working as expected.

“Many bank officials will just collect the forms from investors and they don’t process as expected and the shareholders will be waiting endlessly. Also feedback to investors is very poor. There should be timely response to why e-mandate was not processed. As at now many shareholders have submitted their mandate forms without any response,” he said.

“Investors with small units should be given leverage to get their dividend paid. Some of these people are very old and you don’t expect them to have regular signatures after many years of purchase. Aside signature, we have other means of identifying shareholders such as BVN and bank details if this could be allowed it will help to reduce it. Regulators should set up a dedicated line and email addresses to handle issues on unclaimed dividends where investors can escalate any problem related to unclaimed dividends,” Akinduro said.