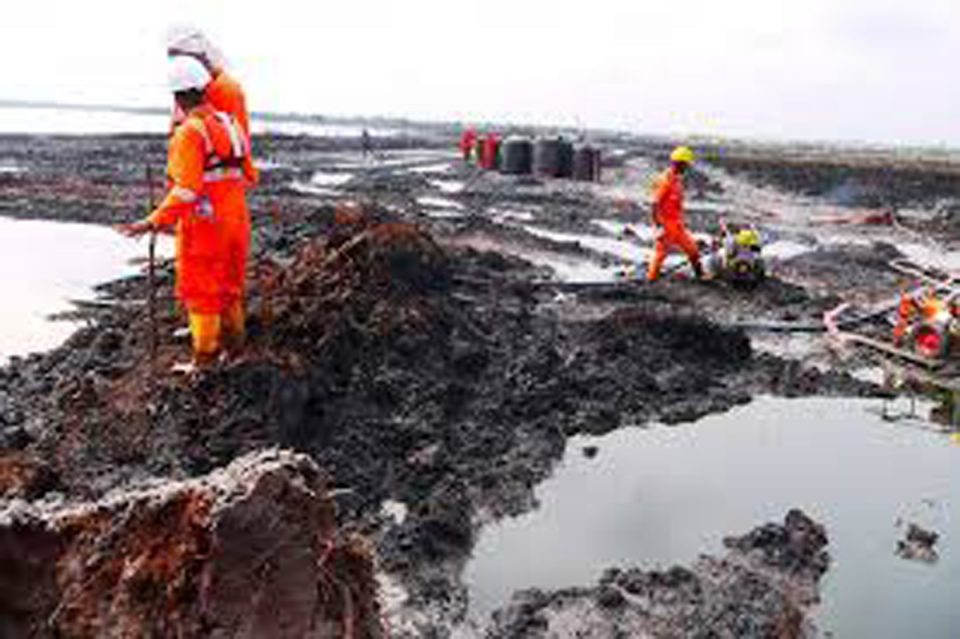 Dr Mohammad Abubakar, Minister of Environment, said this on Saturday, at the handing over ceremony of the sites to NOSDRA in Alode community, Eleme Local Government Area of Rivers state.

The sites were part of the 21 sites awarded to contractors in January 2019 for the batch one phase one clean-up exercise.

Abubakar said that the sites were remediated by the Hydrocarbon Pollution Remediation Project (HYPREP), under the Federal Ministry of Environment, mandated to carry out the clean-up of Ogoni communities.

“We are happy that 582 community youths earned a living for the period that the contract lasted.

“Also, we are excited that additional 800 youths will be engaged in the second batch of the remediation exercise,” he said.

The minister said that 36 contracts have been awarded to contractors and the contractors are now mobilising to the remediation sites.

He said that the contractors ought to have completed their work on the sites but were delayed due to communal clashes, rains and outbreak of COVID-19 pandemic in the country.

“So, today is a pointer to the fact that President Muhammadu Buhari is determined to change the negative narratives of the people of the Niger Delta.

“President Buhari wants to change the negative narratives of the people of the Niger Delta, who have suffered over four decades of environmental pollution.

“It is a day of promise kept, and kept to the letter in terms of standard and depth of work done,” he added.

Abubakar said that the remediation sites handed over to NOSDRA, includes lots two, five, six and eight in Eleme LGA.

Others were lots 10 in Gokana and lots 17 and 18 in Tai Local Government Areas of the state.

“To this end, a total of 280,300 cubic meters of soil was treated from the seven lots using bio-remediation option.

“The bio-remediation option is a method that is environmentally friendly and effective in removing pollutants from the soil.

“The project has not only added value to the environment, youths from the oil impacted communities have been meaningfully engaged as well as earning salaries,” he said.

Also speaking, Dr Marvin Dekil, the Coordinator of HYPREP, said that the agency had introduced to the less complex sites newer technologies and advances in the field of remediation.

According to him, the newer technology includes the use of bio-cell technology on the less complex sites as against the use of an integrated contaminated soil centre.

“The reason behind the bio-cell engineering is that the soil from the less complex sites can be treated immediately.

“It is also the reason that pollutants are not littered along the path of transportation from the point of excavation to the point of treatment,” Dekil explained.