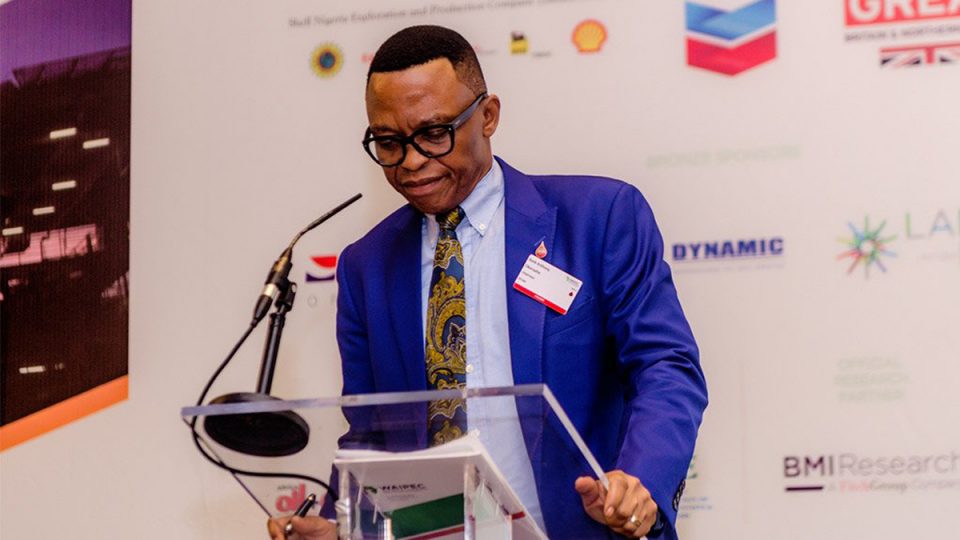 Mr Bank-Anthony Okoroafor, former Chairman  of Petroleum  Technology  Association of Nigeria (PETAN), has urged the Federal Government to sign the Petroleum  Industry Bill (PIB) into law for the desired development  in the oil and gas sector.

Okoroafor said in Abuja, on Saturday that the Bill was all that was required to get the sector functional.

He said that the problems around the deregulation of the downstream oil sector could be  handled if there was a policy on ground to drive the sector.

He said that as the country was set to mark its 60th independence anniversary, there was need to do the right thing that conformed to global best practices.

He said that the sector in the earlier years of the country did not have the present challenges as it was facing currently.

“In the early years, government was not worried by risks, uncertainties, foreseeable trends and headwinds, but today government is worried about all these.

“There are other sources of energy that are growing everyday, new discoveries all over the world, price uncertainties, security challenges, political and geopolitical issues.

“The dimensions have changed and government should try and get the PIB passed and signed by Mr President, remove all the bureaucracy in projects and contracting and address all the security challenges in the country.

“Now we are experiencing weakening economic growth in China, Europe and USA, trade tensions and energy transition,” he said.

Commenting on the impact of subsidy on the economy, he said that such should be discouraged for its negative impact in the country at large.

He said that subsidy was first introduced in Nigeria in the 1970s as a response to the oil shock in 1973.

“Before the advent of subsidy regime, we use to have wide protests against short supply and steady increases in the pump prices of refined products.

“The Federal Government had to come up with the policy of fuel subsidy, with the aim of reducing the prices of the products, thereby minimising the direct burden on the masses.

“Subsidies exist because the government fixes the price of gasoline for consumers below the international price and uses government resources to pay for the difference,” he added.

This, he said, should not be the trend adding that deregulation within an approved policy should be the focus of Government.

“Full and proper deregulation is good. We have always advocated that the forces of demand and supply dictate the market.

“It took a long time for government to come to this decision. It requires leadership and courage. We should all support this move.

“We should move further and privatise the refineries so that they can run more efficiently and help in addressing shortages in product supply and also reducing the pressure on our foreign exchange.

He said that government should find a way to alleviate the situation especially with the agitation by labour unions to reduce the petrol  pump price.

2019: We will campaign vigorously for Buhari, Sanwo-Olu – Ambode

NGSG procures N1.243bn worth of fertilizer for farmers in 2 years