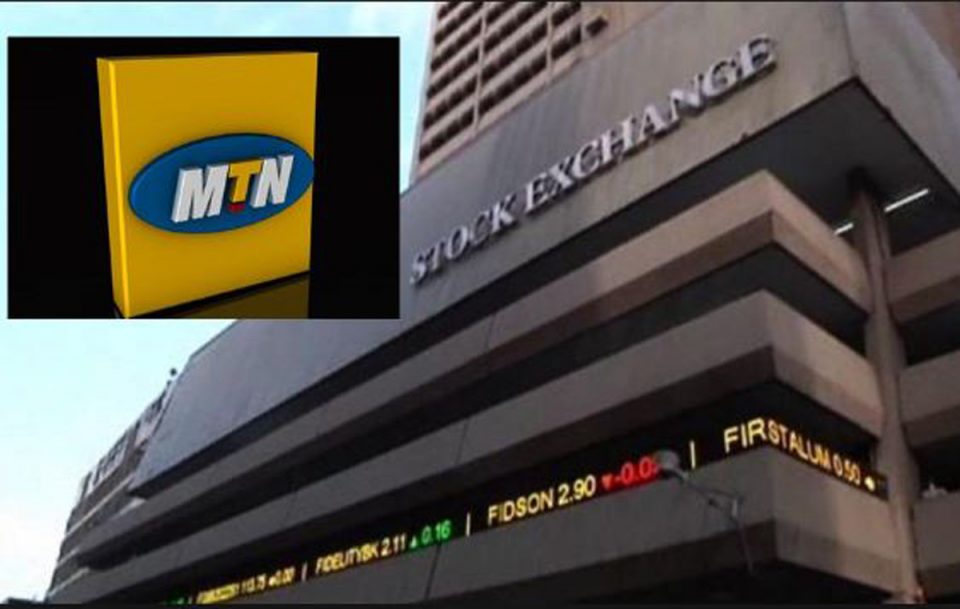 The Nigerian Communications Commission (NCC’s) decision to facilitate the listing of MTN Nigeria on the country’s Stock Exchange market has continued to bring economic gains to Nigeria and Nigerians in terms of boosting market capitalisation and yielding dividends to shareholders, the Executive Vice Chairman (EVC) of the Commission, Prof. Umar Garba Danbatta, has said.

Market analysts report that MTN investors have raked in approximately N1 trillion in price appreciation and dividends since April 2020.  The listing of MTN was as a result of NCC’s effective regulatory action taken during the mobile network operator’s fine settlement agreement in 2016, which compelled the telco to, among other things, list on the Nigerian Stock Exchange (NSE).

The listing was one of the outcomes of the NCC’s stringent regulatory posture, which served as a tonic for other telcos such as Airtel to follow the same direction.

As the country’s independent telecoms regulatory authority, the NCC, working with the Central Bank of Nigeria (CBN), facilitated the landmark listing of the country’s largest telecommunications operator on the bourse.

Danbatta, in a statement signed by NCC Director, Public Affairs, Dr. Ikechukwu Adinde, said through this proactive regulation and timely intervention by the NCC, which led to the listing of MTN on the NSE, a new vista of opportunity was created in the history of telecommunications industry in Nigeria.

“That important regulatory action enabled Nigerians, consistent with the Nigerian Communications Act (NCA) 2003, to partly, own, manage and control MTN. This bold and courageous regulatory action is now transforming lives and boosting the economy,” he was quoted.

Danbatta also stated that the listing has helped to translate into action, an important objective of the Commission, which is to promote local investment and ownership in the telecom sector.

“With MTN shares available in the capital market, it is expected that Nigerians will buy shares and by purchasing the shares of MTN, they will be financially empowered and be socially transformed,” he said.

Stating that telecom is a capital-intensive industry that requires continuous investment, Danbatta said the listing will enable the telecoms companies to raise capital for the expansion of their networks.

“Also, one of the benefits of listing on the NSE is that telcos have enormous opportunity for raising more capital for network expansion, which will, in turn, bring about improvement in the quality of service delivery and quality of experience for telecom consumers,” he said.

He noted that the listing in the Stock Exchange will promote liquidity amongst operators, enhance their value as well as promote transparency.

The EVC said the Commission is committed, through its regulatory policies and actions, to creating the right environment to attract both Foreign Direct Investment (FDIs), and local investment into the telecom industry for increased economic prosperity for Nigerians.