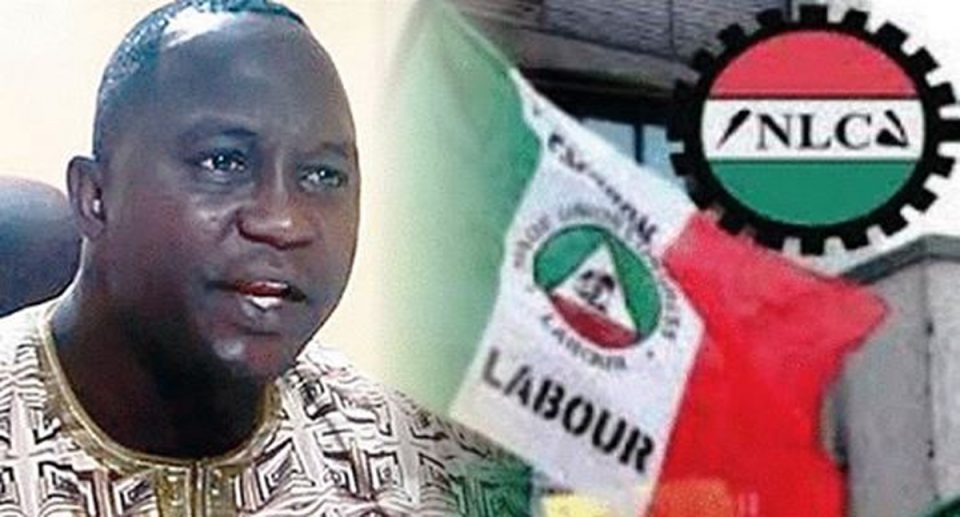 The Nigeria Labour Congress has written a letter to the President, Major General Muhammadu Buhari (retd.), disagreeing with the planned concession of four of the nation’s most viable airport.

In the letter dated October 8, 2020 and signed by the NLC President, Ayuba Wabba, the congress warned the Federal Government that it would resist vehemently if the concession went ahead without a reconsideration of the facts.

The letter entitled, ‘The Nigeria Labour Congress rejects the plan to concession Nigeria’s major airports’, asked the government to consider other viable and sustainable ways of managing airports and attracting new capital for expansion and development.

It highlighted ideas like Green Field Concession and Corporatisation or full autonomy of Federal Airports Authority of Nigeria instead of the planned concession which would end up adding no value at all to the airports being concessioned for 20 years while some private pockets were filled.

The letter read in part, “First, is the Green Field Concession where investors are invited to make fresh investments in clearly delineated areas of deficit in our airports’ infrastructure including terminal expansion, runway expansion and upgrading of critical aviation equipment and facilities. Such investments should be recouped from the additional revenue from the patronage and services accruing from the use of the upgraded facilities.

“Another alternative is to corporatise FAAN. Here, government should retain 45 per cent equity share while the remaining 55 per cent is broken down for public acquisition. This is the model adopted in such climes as South Africa in a similar situation as we. This would help build investor confidence while assuaging the concerns of labour.

“Another way to optimise infrastructure layout, service delivery, revenue generation and served markets is to ensure the complete autonomy of FAAN as is the case in Ethiopia. This should be void of political meddlesomeness which has been the bane of the efficient performance of Nigeria’s aviation sector.”

It also argued that due process had not been followed in the concession process.

The congress said, “Your Excellency, Mr President, Organised Labour is also miffed that due process as prescribed by our Public Procurement and Concession laws and the laws governing our aviation sector has been flung to the dogs by the peddlers of this toxic pill designed to shortchange, enslave and pillage the Nigerian people. A few instances would suffice.