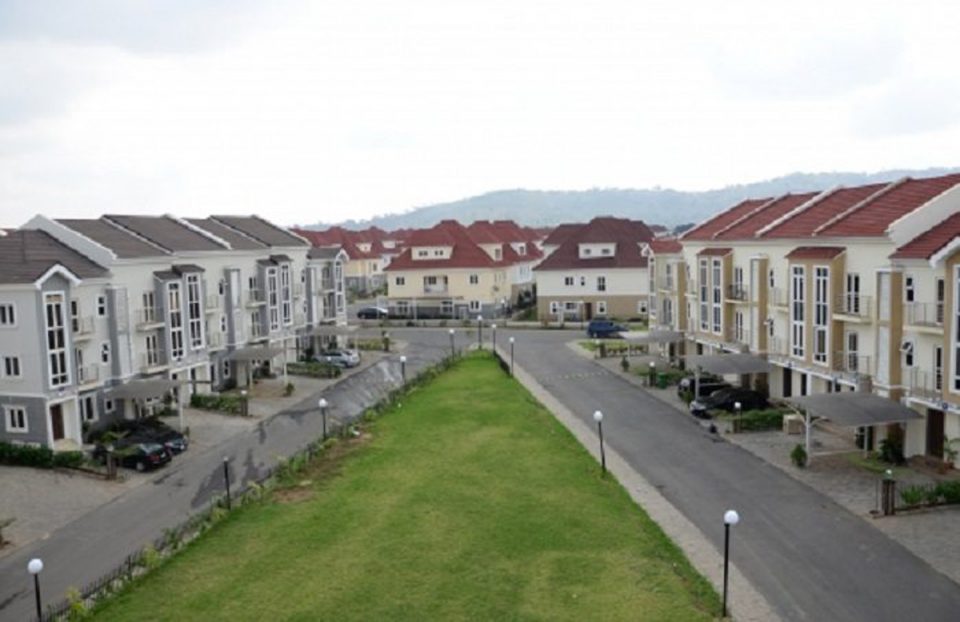 The Nigerian National Petroleum Corporation and the Economic and Financial Crimes Commission are in talks with Brains and Hammers, a real estate firm, for the construction of affordable homes for their workers.

According to the Group Head of City Project, Brains and Hammers, Maryam Bello, the real estate company is also partnering other government agencies in building low cost homes in Nigeria.

She disclosed this to journalists at the recent inspection of some completed and ongoing projects of the firm in the Federal Capital Territory.

Bello said, “We are open for partnership to provide mass housing at affordable rates. We are talking with the NNPC and EFCC. They want us to build affordable housing on their behalf.”

She said her organisation had completed the construction of phase 1 of the Brains and Hammers City in the FCT, adding that some of the properties had already been occupied.

“This first phase of the project comprises of 1,200 completed housing units and currently has over 200 residents occupying their homes,” Bello stated.

The realtor said the city project was designed to cater for the housing needs of middle and low-income earners.

She said the buildings include one, two and three-bedroom flats, as well as four-bedroom terraces and four-bedroom detached houses.

Bello stated that on completion, the project would have a total of 3,600 housing units.

In a similar development, the Kano State Governor, Abdullahi Ganduje, has commended Brains and Hammers for the progress made on the Economic City project being developed Kano.

A statement issued by the company’s Head, Strategic Communication, Onome Okwah, stated that the governor gave the commendation when the firm’s Executive Director, Kano Economic City, Ibrahim Bako, briefed the State Executive Council on the status of the project.

The statement quoted Ganduje as saying, “This project is a testament to the state government’s resolve to harness the economic potential of the state for the good of all residents and visitors.

“My government’s resolve to make Kano State an African regional economic hub is supported by the development expertise of indigenous organisations like Brains and Hammers.”

The governor stated that the project would cover all spectrums of economic life in the state when completed.

Electricity: GenCos fail to generate 3,655 megawatts due to gas shortage

We will perform better than eighth NASS — Gbajabiamila