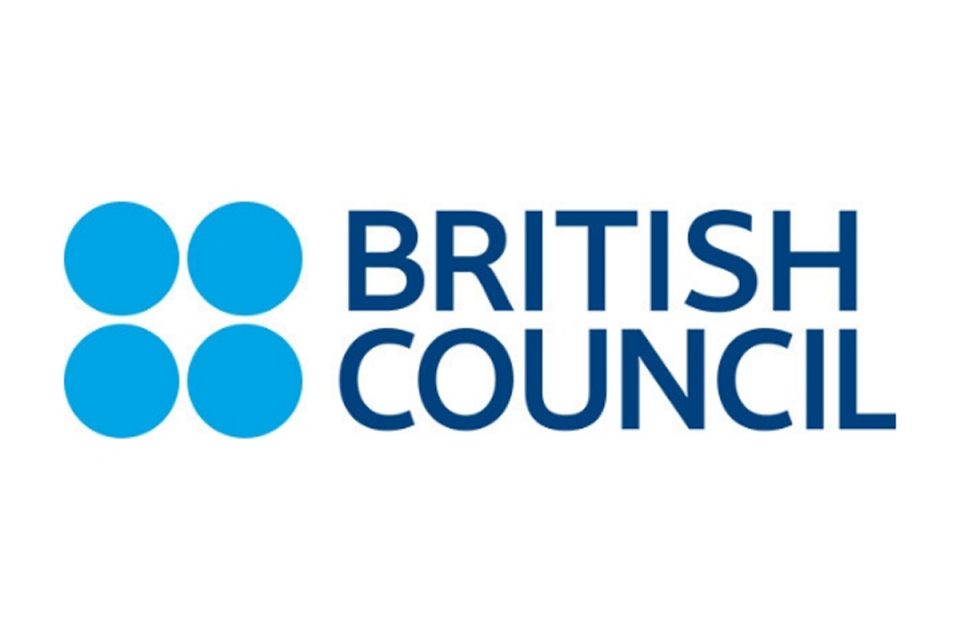 The British Council has trained 150 officials towards asuccessful implementation of the Adamawa State Anti-corruption Strategy, Dr Ada Chidi-Igbokwe, its Lead Consultant on Anti-corruption, said on Friday in Yola.

She spoke at the training of the last batch of officials nominated for the exercise.

According to her, the participants were drawn from different Ministries, Department and Agencies (MDAs).

“The goal is to fight corruption in the state.

“The state has developed an anti-corruption strategy and also developed the implementation tools.

“We are supporting the initiative in the area of capacity development,” she explained.

According to her, permanent secretaries were also trained on their roles toward a successful implementation of the programme in their respective ministries.

She added that monitoring and evaluation teams were being deployed to the MDAs to assess the success of the exercise.Mr Mohammed Abdulkarim, a participant, commended the resource persons and described the training as a good initiative.

“We have learned a lot. We are ready for a successful implementation of the programme in our respective MDAs,” he said.Saidu Hamman, another participant, said that the training was crucial to the success of the efforts to rid Adamawa of unwholesome tendencies

Lawmaker, others laud Agoro-Braimoh for empowering 150 widows in Oyo