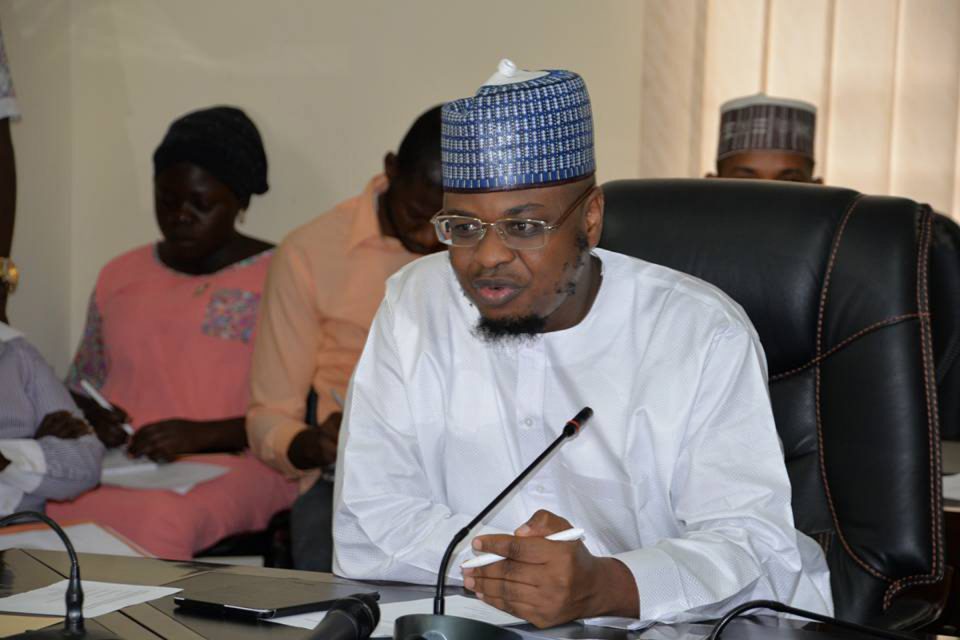 The capital flight in Nigeria’s telecommunications sector is as high as $2.16bn annually, the Federal Government has declared.

Minister of Communications and Digital Economy, Isa Pantami, made the declaration at the Digital Nigeria Day, quoting a report of the Association of Telecommunication Companies of Nigeria.

Pantami stated that to stem the trend of capital flight, the government had developed a policy to promote indigenous content.

In his speech at the digital day celebration, which was made available to our correspondent in Abuja on Sunday, Pantami said the Indigenous Content Development and Adoption, under Pillar #8 of the National Digital Economy Policy and Strategy (2020 – 2030), would tackle the issue.

The Digital Nigeria Day was marked on Saturday in Abuja by the communications ministry, its agencies and other stakeholders in the sector.

“This is important to stem the tide of capital flight, among other things. A report of the Association of Telecommunication Companies of Nigeria suggests that such capital flight in the telecom sector is as high as $2.16bn annually.

The minister explained that there was an urgent need to promote the development of indigenous content in every sector of the economy.

He said the Indigenous Content Development and Adoption pillar was addressing this for the digital economy.

“This pillar aligns with Executive Orders 003 of May 2017 and 005 of February 2018, on ‘Support for Local Content Procurements by Ministries, Department and Agencies of the Federal Government of Nigeria,” he said.

Pantami said it aligned with the order on Planning and Execution of Projects, Promotion of Nigerian Content in Contracts and Science, Engineering and Technology.

The minister also noted that the solid infrastructure arm of the digital economy policy would address the need to provide broadband access and data centres required to enable citizens to access the digital solutions.

He said the Nigerian National Broadband Plan (2020-2025) was developed to accelerate the growth of broadband connectivity across the country.

Pantami said, “The plan is designed to deliver data download speeds across Nigeria of a minimum 25Mbps in urban areas, and 10Mbps in rural areas, with effective coverage available to at least 90 per cent of the population by 2025.

“This will be at a price not more than N390 per 1GB of data (two per cent of median income or one per cent of minimum wage).”

He said the government also approved the designation and protection of relevant telecommunications infrastructure across the country as critical national infrastructure.