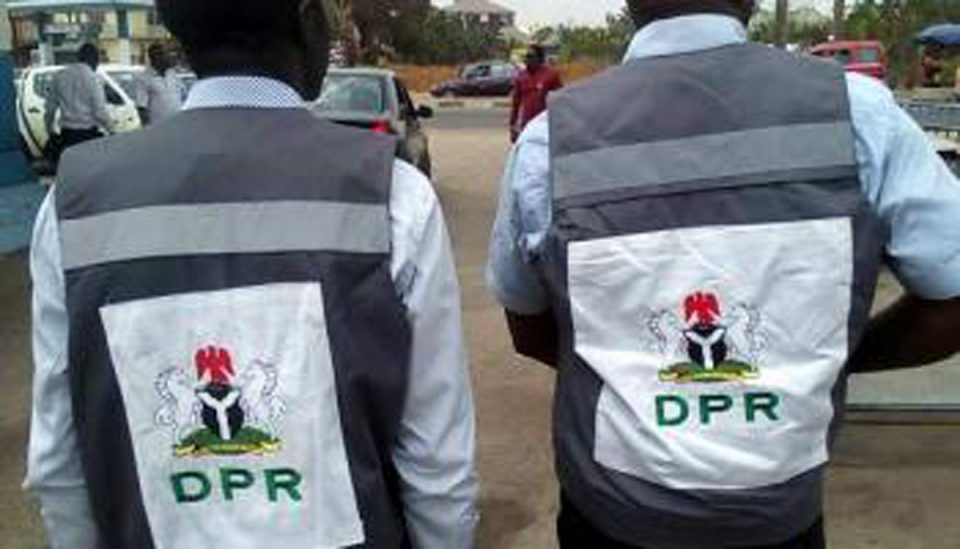 Mr Niyi Olowookere, the Head of Gas, Department of Petroleum Resources (DPR), says the organisation will continue to clamp down on illegal retail gas owners to ensure the safety of lives and property.

Olowookere stated this in Ibadan on Tuesday while reacting to the rumours making the rounds that retail gas owners were queuing at the DPR office for registration.

The Minister of State for Petroleum, Timipre Sylva, had on Jan. 9, while reacting to the Kaduna gas explosion, ordered the closure of all illegal retail gas outlets across the country.

Olowookere said that DPR had continued to inspect, monitor and clamp down on illegal retail gas owners in the state.

He also said that more than 80 retail gas owners applications were received for licence between November and December 2019.

“This is as a result of our continuous surveillance exercise, the applications are still undergoing processing for grant of operating licence.

“It is only those who meet up with the standards and complied with guidelines and regulations that would be licensed.

“It is a continuous exercise that we have been doing and we will continue to do it,” he said.

Mr Oluyemi Olaonipekun, the Operations Controller of Ibadan Field Office of DPR, said the organisation would continue to ensure safety in the handling of gas in the state.

“The minister’s directive will spur us to do more as we have been doing before.

“We went round in 2019 and inspected quite a number of retail gas outlets to make sure that those who have no licence do so and that the environment they operate in is safe.

” We also make sure that only those who complied with the laid down regulations and standards are the ones giving licence,”Olaonipekun said.

Apapa gridlock: Lilypond Park must be put to use – Shippers’ Council