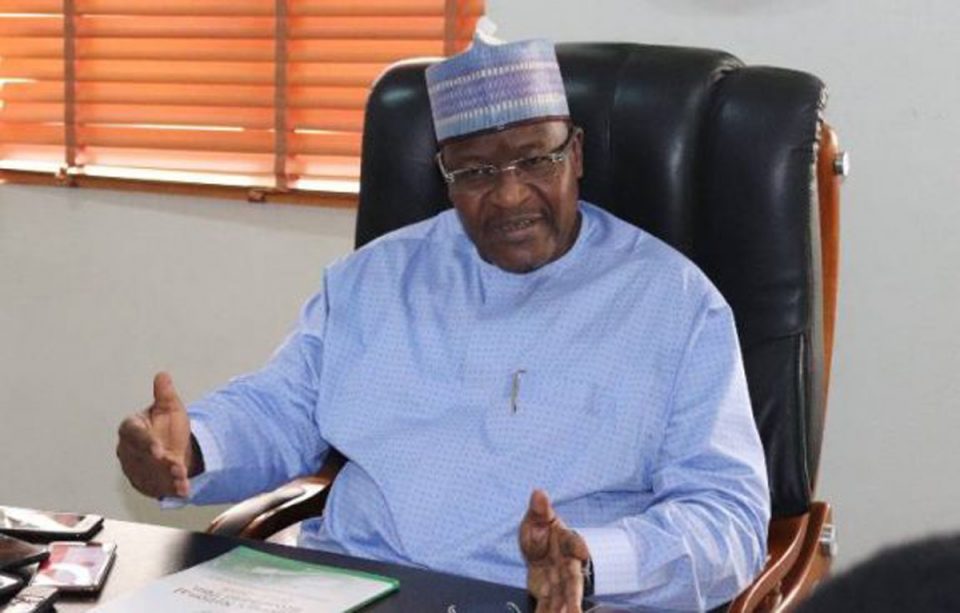 NCC Executive Vice Chairman,Prof. Umar Danbatta said this, when the House of Representatives Committee on Telecommunications, led by its Chairman, Mr Akeem Adeyemi, paid him a legislative oversight visit in Abuja.
Dr Ikechukwu Adinde, NCC Director, Public Affairs said this in a statement on Thursday in Abuja.
Adinde said that Danbatta attributed the successes of the commission in the last five years to its harmonious relationship with the National Assembly.
He said that the telecommunications sector’s contribution to Gross Domestic Product (GDP) increased from 8.5 per cent in 2015 to 14.30 per cent in the second quarter of 2020.
”Through the support of the lawmakers, especially the Committee on Telecommunications, which the NCC leadership has worked with in the last five years, the commission has been able to generate and remit N344.71 billion into federal government’s CRF.
“The remittance is from spectrum fees and operating surplus.
“In financial value, the 14.30 per cent translates to N2.272 trillion in Q2. The telecoms investment grew from around 38 billion dollars in 2015 to over 70 billion dollars currently,” he said.
Danbatta said that the NCC has also helped promote financial inclusion by encouraging Mobile Network Operators (MNOs), to actively participate in providing financial services towards actualising federal government’s 80 per cent financial inclusion target by 2020.
“Through collaborative efforts with critical stakeholders like the National Assembly, the NCC has been able to increase broadband penetration from 6 per cent in 2015 to 45.43 per cent as of September, 2020.
“Basic active internet subscription grew from 90 million to 143.7 million.

“We are also empowering and protecting the consumers and ensuring we are able to sanitise the industry of improperly-registered Subscriber identification Module (SIM) cards through our impartial regulatory approach,” he said.
Earlier, Adeyemi, said the over sight visit was in line with relevant sections of the 1999 Constitution, as amended, which empowered the House to carry out its role of checks and balances on the executive.
He commended the leadership of the NCC for its transparency in ensuring remittances to CRF, considering the current revenue drive of the government.
Adeyemi urged the NCC to sustain its current template of ensuring effective regulation of the telecommuniations sector, in a manner that would be more mutually beneficial to the industry players, the consumers and the government.

Rising against Extortion at Airport