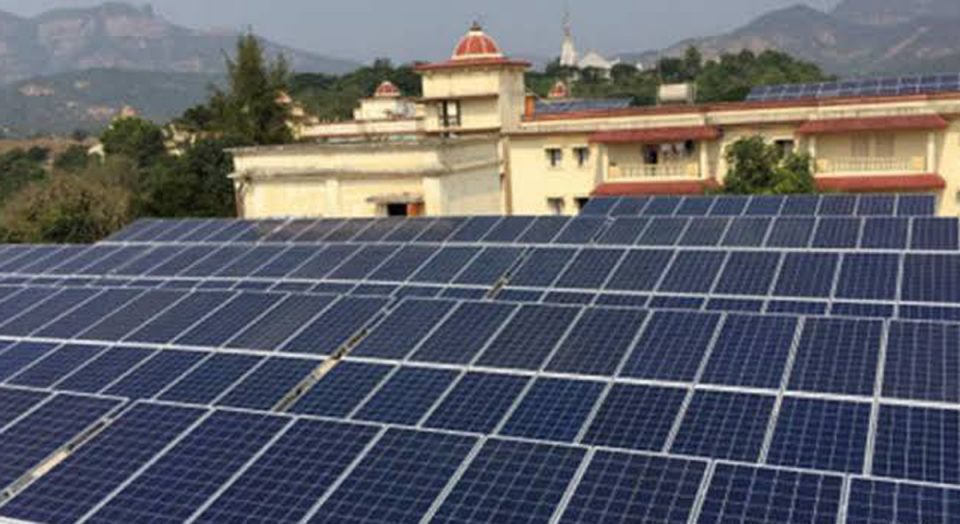 In pursuit of economic recovery and implementation of the Economic Sustainability Plan (ESP), the federal government has announced the installation of N140 billion solar systems in five million homes this week.

According to the government, beneficiaries of the initiative would be the under-served and off-grid communities across the country.

THISDAY learnt yesterday that the package would include assembly and manufacturing of components of off-grid solutions to facilitate growth of the local manufacturing industry with the use of incentivised local content.

Confirming the development, Senior Special Assistant to the President on Media & Publicity (Office of the Vice-President), Mr. Laolu Akande, said work plan for implementation of the solar home systems, which he described as a component of the ESP, showed that the first set of installations would be executed nationwide this December.

The programme, it was learnt, would be beneficial to about 25 million Nigerians in 5 million homes, who live mostly in rural communities and not connected to the national grid.

Being one of the recommendations of the Economic Sustainability Committee chaired by Vice-President Yemi Osinbajo earlier in the year, the initiative will be funded by the Central Bank of Nigeria (CBN).

The CBN, according to the arrangement, will make funds available to private companies in the solar power sub-sector that are involved in manufacturing, assembling, installation and servicing of solar systems at five to 10 per cent credit rates, lower than the current commercial lending rates in the country.

The objective of providing cheap credit for companies involved in the programme, it was learnt, is to significantly reduce the cost of acquiring the system by end users, most of who are not yet connected to the national grid.

The reduction in the lending rate is expected to be a big incentive for the private sector under the ESP with more affordable power and energy for 25 million Nigerians, when compared to consumers of electric power.

“The solar home system as an important component of the Buhari administration’s ESP is designed as part of measures by the federal government to ramp up power supply across the country by catering specifically for communities not connected to the national grid. It is also part of the administration’s strategy to address the overall challenges and issues in the power sector as Solar is not only cheaper but also considered to be cleaner and renewable.

“Aside providing access to affordable energy, the objective of the plan is to improve social, economic and environmental welfare of 25 million Nigerians while generating jobs, increasing revenues and import substitution.

“Regarding jobs, the ESP 5m Solar installation is expected to create about 250,000 jobs including in manufacturing, assembling, installations, maintenance and payment systems,” the presidency said.