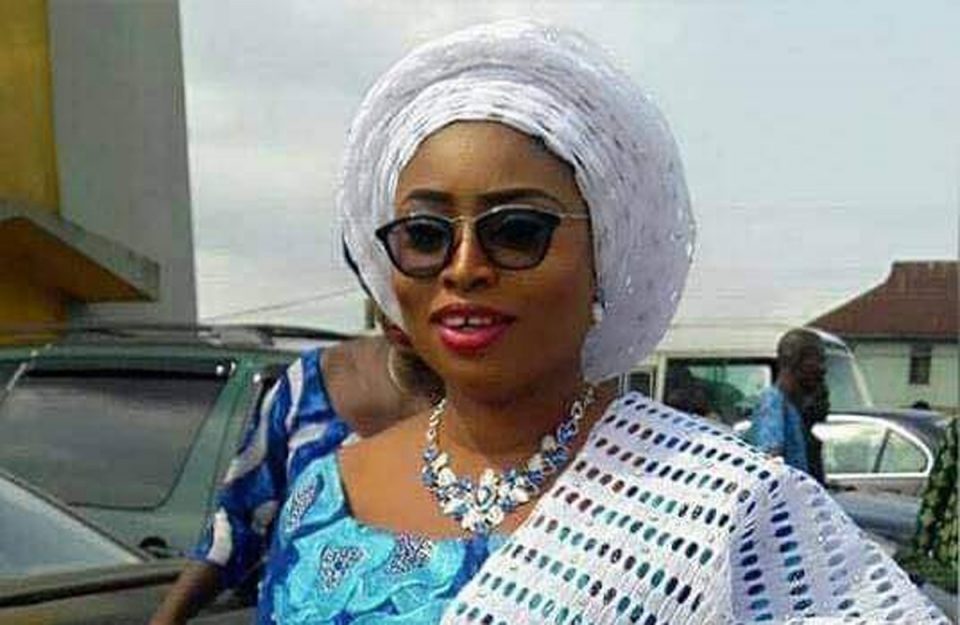 Unknown gunmen have kidnapped the wife of Olugbenga Ale, the Chief of Staff to Ondo State Governor, Rotimi Akeredolu.

According to PUNCH, Mrs Ale was kidnapped alongside her driver and one other person along Ondo-Akure Expressway at the Owen area of Idanre Local Government Area of the state on Thursday night.

Meanwhile, Akeredolu has ordered the security agencies to fish out the killers of the first-class monarch.

The governor, who visited the affected area where the monarch was killed in the company of top government functionaries, described the incident as a sad occurrence.