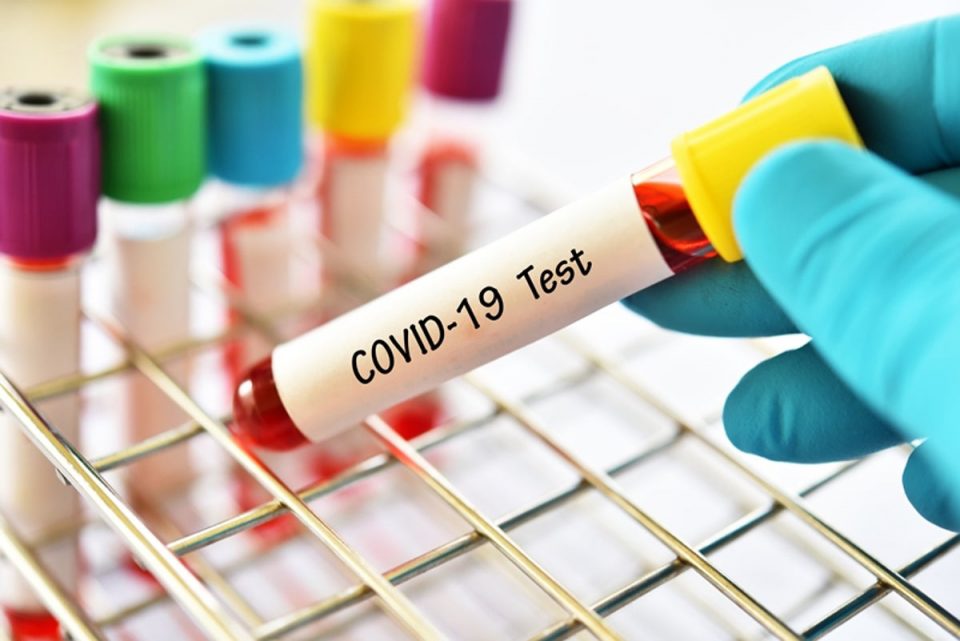 The Nigeria Centre For Disease Control (NCDC), has announced 122 new infections of the Coronavirus (COVID-19) pandemic in the country.

The NCDC made this known via its verified website on Wednesday.

The public health Agency stated that the new infection were reported from 10 states and the Federal Capital Territory (FCT).

The agency said that the infections had brough the total number of cases  in the country to 67,838.

The News Agency of Nigeria(NAN), reports that Nigeria has so far tested 779,708  persons since the first confirmed case relating to the COVID-19 pandemic was announced on Feb. 27, 2020.

The NCDC said that the country had recorded a total of 1,177 deaths, 67,960 confirmed infections, and discharged 63,839 patients across the 36 states and the Federal Capital Territory.

The health agency reported one COVID-19-related death in the last 24 hours in the country, adding that 409 patients were treated and discharged from different isolation centres across the country.

The agency stated that Kaduna recorded the highest number of cases with 37 infections, followed by Lagos with 29 infections, Plateau had 25, Ekiti, nine, while River had five infections.

Further breakdown showed that Ogun had five, Edo, four, Kwara four, Bayelsa  two, while Bauchi  and Kano had one each.

It said that a multi-sectoral national emergency operations centre was activated at Level 3, and had continued to coordinate the national response activities

Survey Reveals 63% of Hand Sanitisers in FCT are Fake

FG spends over N5bn on health, humanitarian response in Borno