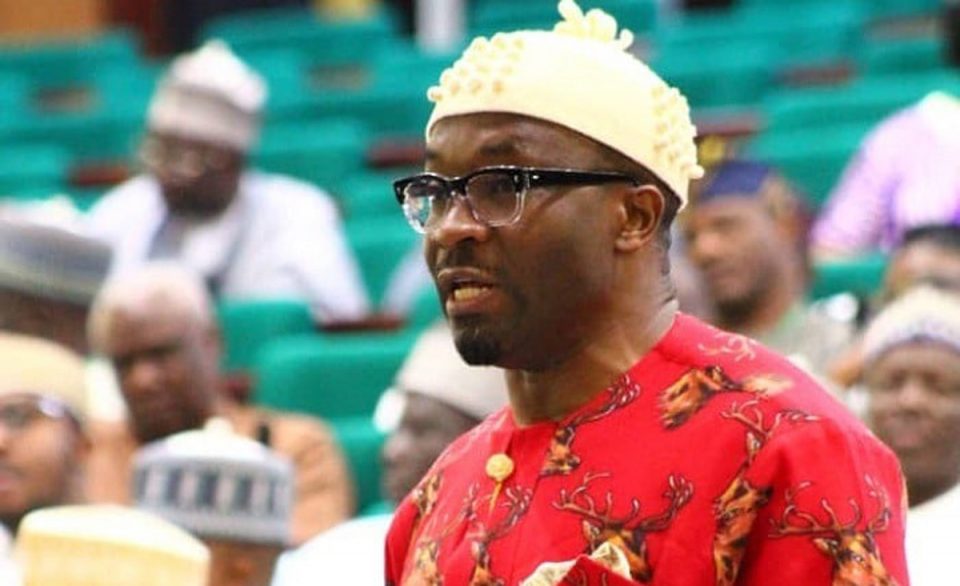 The House of Representatives has called on the Central Bank of Nigeria, Federal Inland Revenue Service and other statutory bodies of the Federal Government to emulate the Nigerian National Petroleum Corporation, by making their finances open to the National Assembly for scrutiny and approval.

Chairman of the House Committee on Media and Public Affairs, Benjamin Kalu, while briefing journalists in Abuja on Wednesday, hailed the NNPC for breaking the jinx on legislative process on its budget.

The Group Managing Director, NNPC, Mele Kyari, was at the House of Representatives on Thursday last week to present the 2020 budget performance and 2021 estimates proposed by the corporation, the first time in 43 years, to the admiration of the joint House Committees on Petroleum Resources (Upstream, Downstream and Gas).

Kalu, therefore, urged others to come forward with their budget proposals.

He said in part, “In the past, as alluded to by the Speaker, we see key revenue generating agencies like NNPC, CBN and the likes; they fail to make public their budgets.

“Though NNPC did theirs recently for the first time, which was commended by the House, as we speak, CBN has not done so.

“For the first time, NNPC came and presented their budget openly. That needs to show you the commitment of the 9th Assembly. We believe that certain things are not achieved just by flexing of muscles and boxing each other.

“Several Assemblies did that but we went by reasoning and I was part of the team that worked hard to ensure that the NNPC showed a transparent account to the public.

“I’m happy the GMD came himself and he sat there to take questions. Now on CBN and FIRS; on the need for them to be more transparent, it is true. As a people’s parliament, we are on the side of the people. If the people want to get details as tax payers or what is being done with their fund, I think it is the right call.

“If we have missed it in this budget, maybe they (the committees) have presented their report, I am sure that in the coming budget, it is going to be looked at. It is a promise.”

Meanwhile, the House spokesman also said the House may probe into how funds in the Service Wide Vote of the President were being spent.

Kalu, who noted that the president had the powers to allocate the fund based on his discretion, said the lawmaker may want to look at the purposes for which the fund was spent.

He said, “On Service Wide Votes, you know the President has power given to him by the constitution to go the extra mile when the need arises to be able to take care of budget needs.

“That is a question in the right direction and that is a job our Committee on Special Duties will take up because if it had to do with the Presidency, it is that committee that handles that.”

Scavengers: We don’t steal, we only value waste products