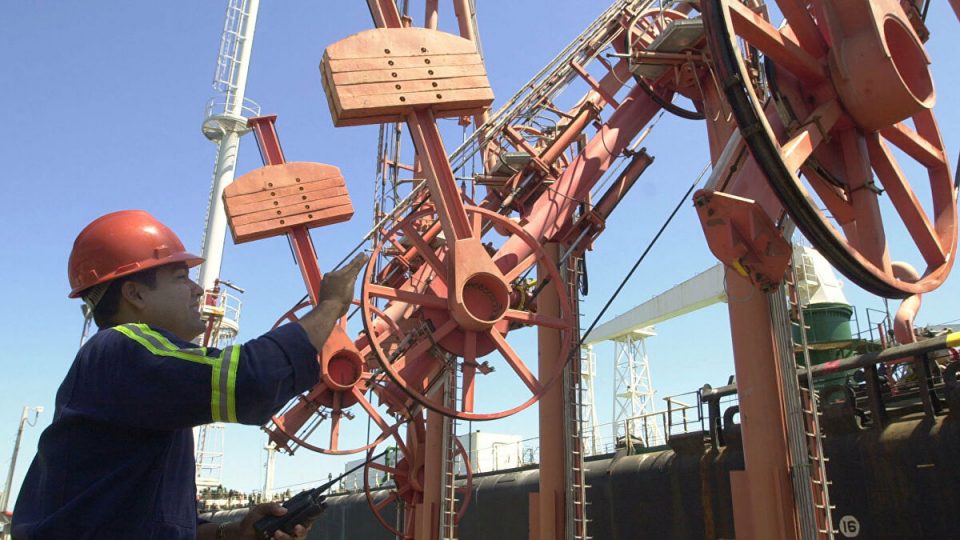 A report by Oslo-based Rystad Energy, has stated that the world is on track to run out of sufficient oil supplies to meet its needs through 2050, despite lower future demand on account of the COVID-19 pandemic and the accelerating energy transition – unless exploration speeds up significantly and capital expenditure of at least $3trn is put to the task.

It said in order to meet the global cumulative demand over the next 30 years, undeveloped and undiscovered resources totaling 313bn barrels of oil need to be added to currently producing assets, the Norwegian consultancy predicts.

It added that to match this requirement, exploration programmes will have to discover a worthy-to-develop resource of 139bn new barrels of liquids by 2050, an impossible task if this decade’s low exploration activity levels persist.

The target is high because not all existing discovered volumes are profitable to develop.

In theory, the total undeveloped supply would amount to 248bn barrels of oil between 2021 and 2050. However, about 74bn barrels of this total are highly unlikely to materialise and need to be replaced by new discoveries.

Rystad report said that the global exploration success ratio has dropped sharply, from about 72% in 2010 to 17% in 2020.

“As ‘easier’ hydrocarbons are already discovered, it will become increasingly difficult to find new resources in mature areas, and a more stringent exploration approach means that only the top-ranked prospects will be drilled. “We therefore, expect to see an average success ratio of 15% to 20% through 2050. A 20% ratio requires around 500 wells to be drilled each year, or 650 wells at a 15% chance of success,” the report noted.

“The scope of exploration will have to expand significantly. Unless we see a momentous transition in the global energy mix sooner than currently expected, or a much faster development pace than the current norm, upstream players may have to more than double their conventional exploration efforts in order to meet global oil demand through 2050,” Palzor Shenga, senior upstream analyst at Rystad Energy, commented.

Nigeria had recorded a significant 19.3 per cent decline in the level of oil exploration in the first 10 months of this year.

The Organisation of Petroleum Exporting Countries, OPEC, said that the country’s oil rig count stood at a total of 121 as of October 2020, compared to 150 recorded in the corresponding period of 2019.

There are fears that this will jeopardize government’s plan to restore growth in crude oil reserves in the country.

Dr Felix Amieyeofori, Lead promoter, Energyhub Nigeria, had recently lamented investment in the Nigerian upstream the sector has been in limbo even before the COVID-19, due to the uncertainties associated with the non-passage of the PIB and higher cost of operation due to militancy in the Niger Delta and other issues.

“This is even more as most Final Investment Decisions, FIDs, have been on hold to ensure the direction of the industry. With the impact of COVID-19 on the industry, there is an additional caution in Capital expenditure, CAPEX.

“According to World Oil Report in July 2020, we should expect CAPEX to decline 22%, with all international regions contracting by double digits.

“Of this global average, Africa is expected to decline by as high as 43%, followed by Russia/FSU/Eastern Europe and Western Europe tied for second place with near-30% contractions in spending.

“Capex is also expected to fall significantly in Latin America, down 24%, while only Asia and the Middle East are expected to see modest CAPEX cuts. This of course will significantly affect CAPEX in the industry until there is a clear sigh of relief from the COVID-19.

“This notwithstanding, in dollar terms, terms, the industry would require between $10-20 billion annually to shore up its reserves and production capacity to near the 3 million bopd, and all of these investments will depend on the regulatory and fiscal environment. There are major factors that are posing an existential threat.