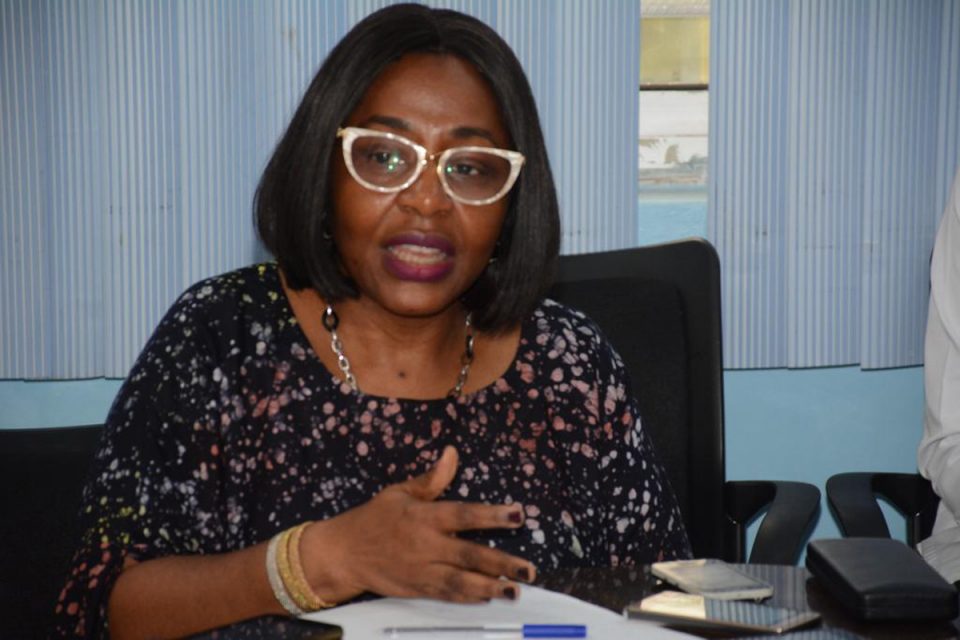 Speaking in an interview with journalists on Friday, she disclosed that the ground handling firm received about N70m from the N5bn bailout distributed to operators, agencies and stakeholders in the sector.

She said, “We got something in the region of N70m but we would like to have more. We also understand the constraints available.

“However, as much that can be given, we would definitely take it up and any other support government can give us by way of waivers or duties, tax rebates, zero-interest loans; be rest assured, we will take it.”

Speaking on the impact of the COVID-19 pandemic on the business, she said the firm recorded a 70 per cent loss.

She said, “At a point, we were recording 70 per cent loss at the peak until it began to come down later in the year.” She, however, noted that the full-year results were still being computed to examine the extent of the impact.

“COVID-19 had impacted everything. Apart from January, cargo was going down. On the passenger services side, the impact was there,” she added.

She said, “I think that domestic airlines should do more cargo. We have not structured cargo well enough as a country. For example, there is no standard in Nigerian packaging. If you see packages from China, India, you know they are from those locations. If we will depend on freight as they do, it will involve lots of work.”

Speaking on the loss of its ground handling services of British Airways to Skyway Aviation Handling Company, the NAHCO boss explained that the firm never offered the airline poor services.

She said the feedback they got was that their services were good.

She added that in the previous year they signed more deals with Qatar Airways, Astra, amongst others.

She stressed that NAHCO had a track record that would continually speak for it.

Fagbemi said not all of its staff were back to work.