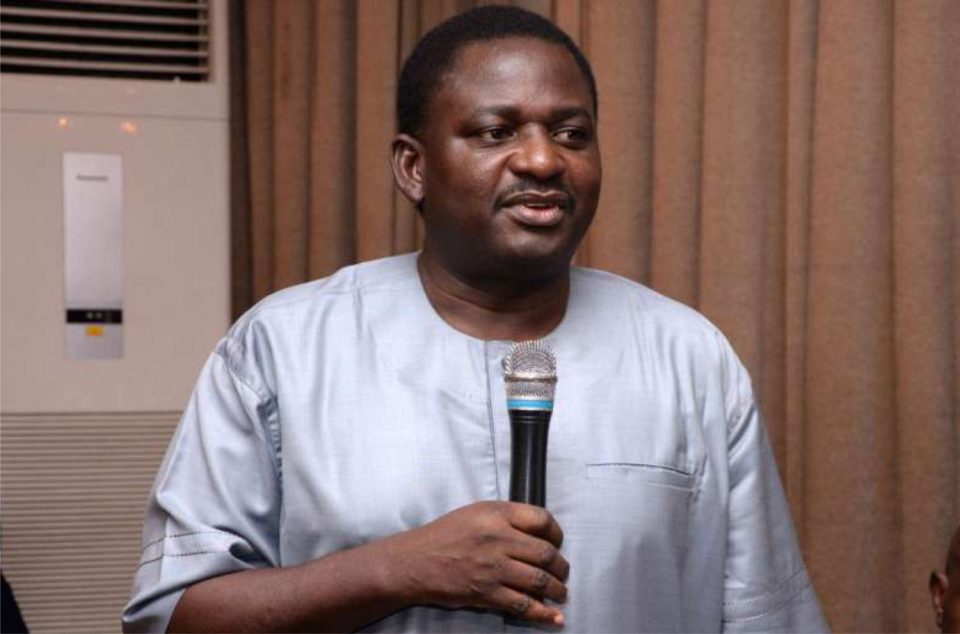 President Muhammadu Buhari has approved the re-appointment of Hadiza Bala Usman as Managing Director of Nigerian Ports Authority (NPA) for another five-year tenure.

Mr Femi Adesina, the President’s spokesman, who confirmed this in a statement in Abuja on Thursday, revealed that the president also approved the reconstitution of the Non-Executive Board of the NPA, with Mr Emmanuel Olajide Adesoye (from South-west zone), as Chairman.

According to Adesina, the president equally approved Board members for the Transmission Company of Nigeria (TCN), who will oversee the selection of a new Managing Director for the organization.

Other members of the TCN Board are: Representatives of Ministry of Finance, Budget and National Planning, Ministry of Power, Bureau for Public Enterprise, FGN Power Company Limited and Executive Management of TCN.

Stranded Nigerians: Mission in London sets July 13 for next evacuation

Sen. Ubah demands probe into rumours of his arrest over money laundering