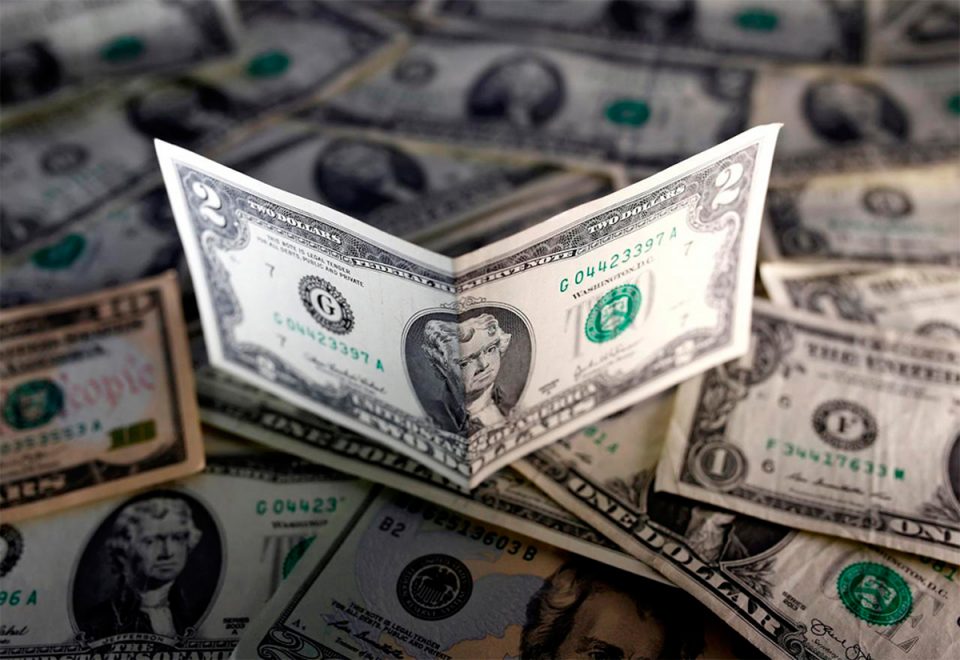 There are strong indications that the Central Bank of Nigeria (CBN) may cut banking services of exporters who fail to repatriate their dollars in a bid to boost scarce foreign-exchange supplies.

Analysts believe that this move is coming after it has shown that efforts by the CBN to make dollars available have not yelled the desired results.

The CBN has repeatedly made public its efforts to support the Nigerian forex market. For instance, it constantly makes funds available every week to BDCs and Authorised Dealer Banks for onward sales to the market for Business Travel Allowance (BTA) and Personal Travel Allowance (PTA).

Despite these efforts, there has clearly been a shortfall in supply in the Inflow Sector of the Nigerian forex market, which is where the parallel market performs a critical function. Corporates and individuals have been actors in this market and this has bridged the supply gap by providing the much-needed liquidity.

Significantly, the CBN has, in recent years continued to discredit the activities of this market segment. It has continued to take measures in stifling activities of players thereby attempting to project the market as illegal, as against recognising the role of the market in creating the much-needed supply buffer.

Specifically, in recent months the CBN has resorted to releasing circulars to banks on a bi-weekly/monthly basis and mandating the lenders to place Post-No-Debit status on the accounts of entities that participate in the parallel market. These directives are not supported by any form of communication from CBN and are usually sudden and without prior notice.

The naira will probably depreciate more than 8 per cent from current levels to 430 per dollar on the spot market this year because demand for foreign currency is just too overwhelming for any additional inflows from exporters to make a difference.

“There is still underlining pressure,” he said. “That’s what the reality is,” said Michael Famoroti, the chief economist for Stears Data.

The CBN gave exporters until Jan. 31 to bring home money made abroad in an effort to alleviate a foreign-currency shortage that’s hindering the operations of businesses and deterring investors. Lower oil prices and lockdowns to contain the coronavirus pandemic are drying up inflows to Africa’s largest producer of the commodity.

The CBN is seeking to avoid another devaluation of the naira through a multi-tiered foreign-exchange system that the World Bank has said needs to be unified into a single window to boost confidence.

Nigeria has also halted foreign-exchange supplies to food and fertilizer importers and ordered lenders to terminate customers who fail to repatriate earnings to defend its currency.

The naira on Thursday, February 4 changed hands at 480 on the parallel market, compared with 470 on January 4, according to abokifx.com, a website that collates parallel market data.

To Ayodeji Ebo, an analyst at Greenwich Merchant Bank, “The difference between the unofficial market rate and the spot value encourages companies to skirt official channels when converting currencies so they get more naira to spend locally.”

Obasanjo working to cause acrimony in Nigeria – ACF