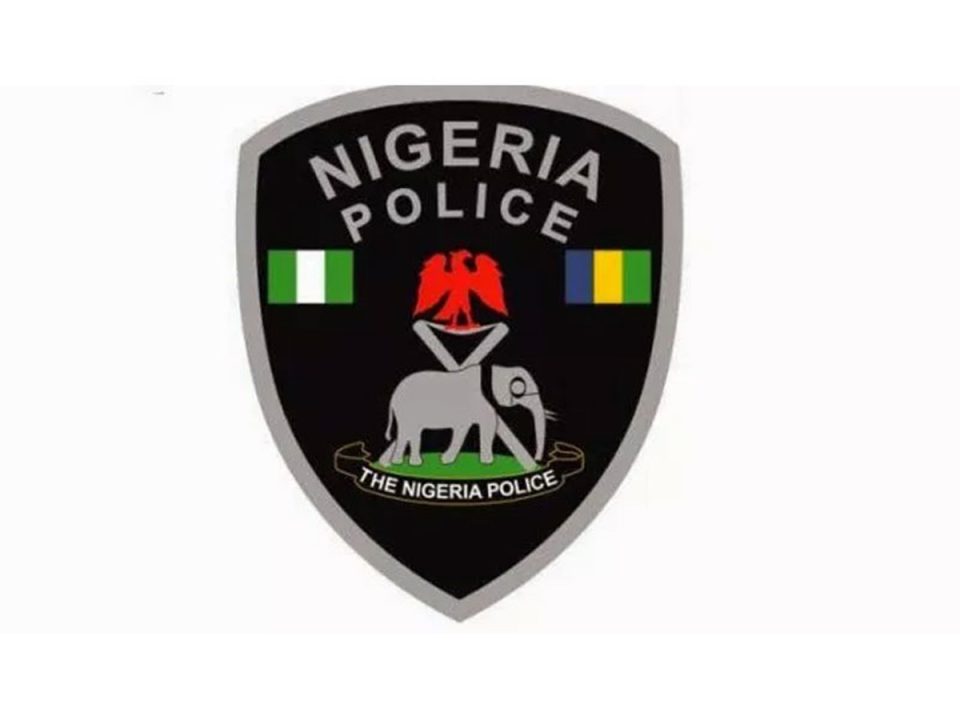 The Police in Lagos State has arrested 19 suspected cultists in connection with alleged cult-related fracas at Alakuko, Dalemo and Kola areas of the state.

The Commissioner of Police in Lagos State, Mr Hakeem Odumosu, announced this in a statement issued by the Command’s Public Relations Officer, CSP Olumuyiwa Adejobi on Monday in Lagos.

Odumosu said that intelligence reports revealed that the hoodlums came from Otta axis of Ogun to lay siege and cause a cult-related crisis on the affected border communities.

He said that items recovered from the suspected cultists included, dangerous weapons, assorted charms and weeds suspected to be hemp.

“The command has deployed additional police personnel, including Police Mobile Force, to curtail activities of the hoodlums and restore normalcy to the communities.

“I have also directed that the suspects arrested be transferred to the State Criminal Investigation Department, Panti, Yaba for discreet investigation,’’ the commissioner said.

Odumosu urged community leaders in the areas to support the Police in combating the crisis and getting rid of bad boys in their respective areas.

“This command is working hard with the Police Command in Ogun to decimate activities of hoodlums and cultists in border areas,’’ he said.