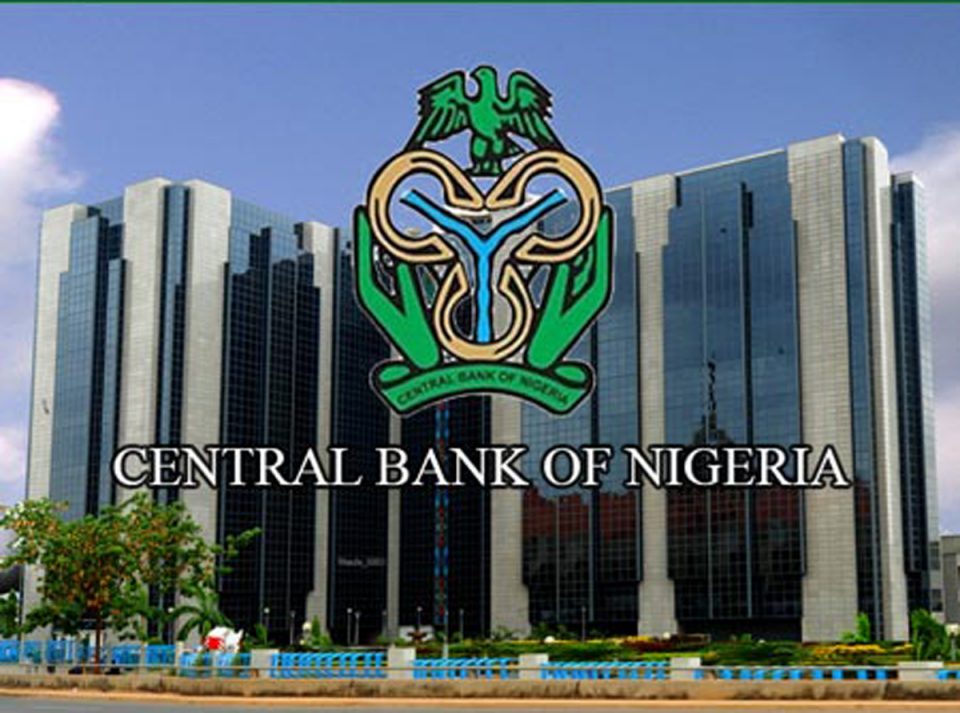 Faced with limited fiscal policy options, revenue shortfall, mounting debts, and the need to raise revenue to meet development priorities, the Federal Government has, in recent times, resorted to Ways and Means facility with the Central Bank of Nigeria (CBN) to finance its deficit expenditures. Though it is not unusual for government to resort to money creation that was not included in the budget to finance its deficits, this is fraught with some economic concerns, as it could complicate efforts to bring inflation pressure under control. Currently, inflation stands at 15.7 per cent, the highest in three years.
Besides, the CBN guidelines limit the amount available to the government under Ways and Means to five per cent of the previous year’s fiscal revenues. Beyond that, there are fears that the recourse to this extraordinary monetary policy measure could weaken the institutional safeguards that preserve the credibility of policymaking and the ability of the apex bank to discharge its mandates. Undoubtedly, these are legitimate concerns that should be addressed to avoid weaknesses in managing public finance.
Last year, figures from the CBN showed that it made a total of N3.5 trillion disbursements to cushion the effects of COVID-19 pandemic on the economy. This is in addition to another N2.86trillion loan facility to the Federal Government following its seeming inability to meet its revenue target due to the devastating impact of the virus.     Also, according to data from the government’s Budget Office, a similar pattern was observed in deficit financing from 2014- 2019, a period in which about N10trillion was extended to the government by the apex bank.

It is good that the Minister of Finance, Budget and National Planning, Zainab Ahmed, recently allayed fears that plans were underway to convert loans from the apex bank into tradable securities, most likely bonds.  That has not removed the fears of its negative impact on the nation’s debt profile which is now above N32trillion.  Only recently, Fitch, a renowned global rating agency, faulted the Federal Government’s repeated recourse to Ways and Means facility with the CBN, and described it as a “risk to Nigeria’s macroeconomic stability.” Though the agency viewed the government’s fiscal revenue and expenditure projections for 2021 as realistic, it advised that it should not include further binge borrowing by the government from the CBN this year.
Fitch pointed out that resorting to borrowing from the CBN will jeopardise the ability of the monetary authority to tame inflationary headwinds, as deficit monetisation has helped to fuel inflation and weaken the naira. In his reaction, the CBN Governor, Godwin Emefiele, justified the CBN’s printing of more money to finance government’s budget. According to him, “if government cannot finance all its obligations, the CBN should offer support as a lender of last resort.” He described Fitch’s cautionary advice as “unfair and unfortunate.”
While the CBN has the right to assist the government to overcome its financial crisis, caution should be the watchword to avoid weakening other critical interventions of the bank. This has become even more expedient because of lack of fiscal buffer and limited fiscal capacity of the economy in times of tight financial situations.
It is instructive to mention that the International Monetary Fund (IMF) and the World Bank have recently cautioned that the continued CBN’s financing of government’s deficits will undermine confidence and hamper long-term investment. With the devastating impact of COVID-19 pandemic on the economy, there is urgent need to focus on how to rescue it. The situation can explain the reliance on the apex bank to support the current deficient financing through either direct lending to the government or the use of monetary instruments to raise such funds.
However, monetary financing of the fiscal deficit raises challenges to monetary policy implementation. At the same time, we believe that it has become imperative to really diversify the economy through agriculture, manufacturing and exploitation of our abundant solid minerals. The continuous overreliance on crude oil is not helping matters.
All things considered, while the CBN is acting within its powers as lender of last resort, it should carefully balance this role with its other financial interventions that will stimulate economic growth. Instead of overburdening the CBN, the government should enhance its other economic interventions and not hamper them

Fani-Kayode approached me on planned defection to APC – Bello

I never said I will probe Fayose — Fayemi

No cause for alarm over FG’s `Borrowing Plan’ — finance minister