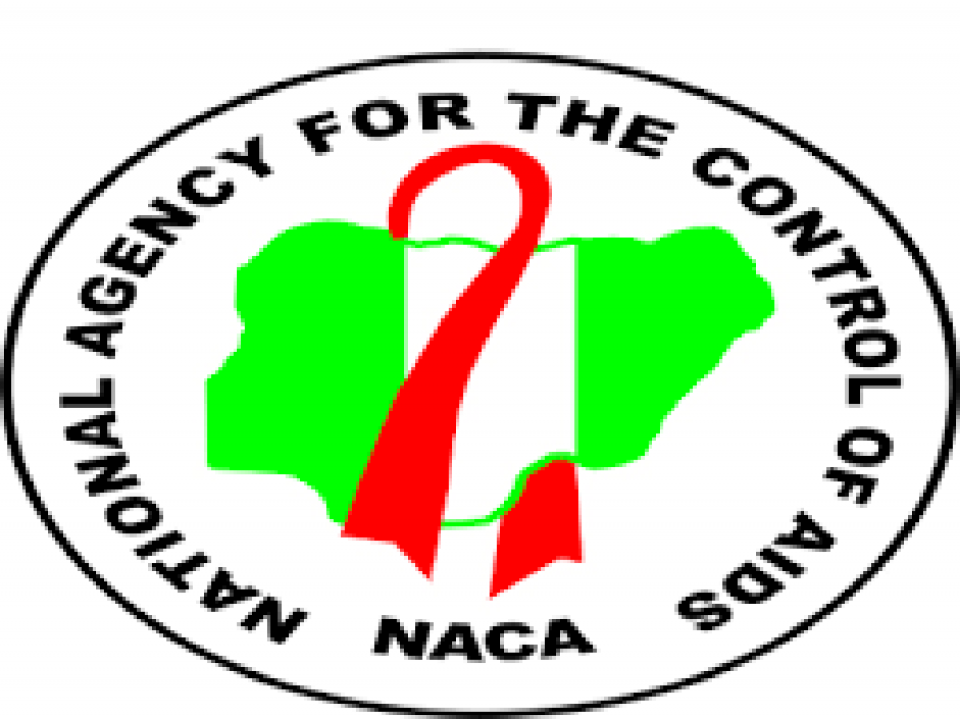 A recent report on condom access and utilization in Nigeria by the AIDS Healthcare Foundation (AHF), in collaboration with the National Agency for the Control of AIDS (NACA) and other organizations, has revealed that only 70 million Nigerians use condoms.

According to the report, this represents 34 percent of the population, which is estimated to be 206 million going by latest United Nations figures.

It further revealed that there exists a gap of 564 million condoms needed annually in order to achieve 90 percent coverage across the country.

Furthermore, the report showed that the North Central, South South, and Southeast used more condoms than any other region in the country, at 44, 42, and 40 percent respectively. South West, North East and North West had 38, 26, and 22 percentages respectively in condom use. Also, more males had access to condoms than their female counterparts.

In his address yesterday in Abuja, to commemorate this year’s International Condom Day, Director General of NACA, Dr. Gambo Aliyu, noted that condoms play a vital role in the country’s HIV response strategy as regards prevention if used correctly and consistently.

He, however, stressed that the agency is also keen on promoting faithfulness to one partner. Noting that if people are faithful to their partners, the use of condoms to prevent HIV and other sexually transmitted diseases (STDs) will be unnecessary.

He said: “Today’s event, since its first commemoration in 2009 has been part of the various innovative ways of promoting the use of condoms and reminding sexually active people that correct use of condoms can prevent sexually transmitted infections like HIV as well as unwanted pregnancy.

Dr. Aliyu, while decrying the risk associated with having multiple sexual partners as it increases vulnerability among the youth population to HIV, urged Nigerians to avoid unprotected sex which often leads to unwanted pregnancies and increased risk of acquiring sexually transmitted infections including HIV/AIDS.

The Program Manager of the AHF, Taofeek Adeleye, who explained that the survey was conducted in 2020, and final report disseminated this year, added: “We have male condoms being more readily available than female condoms. We also have some females that are not even aware of female condoms. As an organisation, we are looking at issues around male and female condoms, and we are also intensifying on condom education promotion.”

Lagos landlords protest against demolition of 400 buildings at Ibeju-Lekki