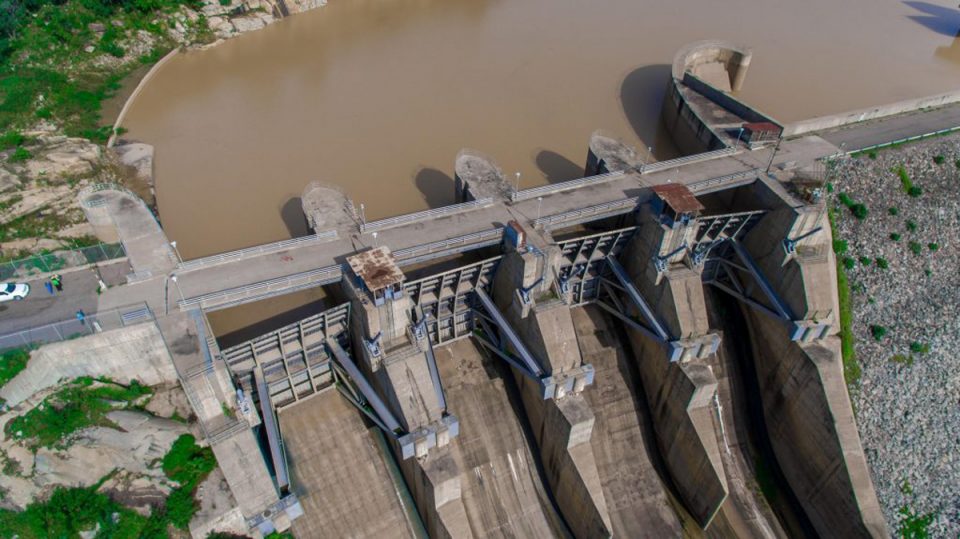 Seven power plants could not generate a total of 720 megawatts on Sunday as a result of low load demand by the electricity distribution companies.

The latest data obtained from the Nigerian Electricity System Operator showed that the power plants on the national grid generated 4424.2MW as of 6am on Sunday.

A total of 1952.5 megawatts of generation capacity was idle as of 6am on Sunday as a result of gas constraints, low load demand by Discos and water management.

Eight power plants did not generate electricity as of 6am on Sunday, according to the system operator.

The Nigerian Electricity Regulatory Commission, in its recent Guidelines for Implementation of Economic Merit Order Dispatch and Other Related Matters, said Discos that reject electricity load due to constraints in their networks would have to pay for the capacity charge of the rejected energy.

It said this was in accordance with the December 2019 Minor Review of the Multi-Year Tariff Order 2015 and Minimum Remittance Order for the Year 2020.

The commission said Section 11 of the order directed that the “Nigerian Bulk Electricity Trading company shall hereafter invoice for capacity charge and energy to Discos based on their load allocation and metered energy respectively.”

It said Section 12 of the order concluded that “where it is established that the Transmission Company of Nigeria is unable to deliver a Disco’s load allocation, TCN shall be liable to pay for the associated capacity charge.

“Where a Disco fails to take its entire load allocation due to constraints in its network, the Disco shall be liable to pay the capacity charge as allocated in its vesting contract.”

An apex bank for all purposes