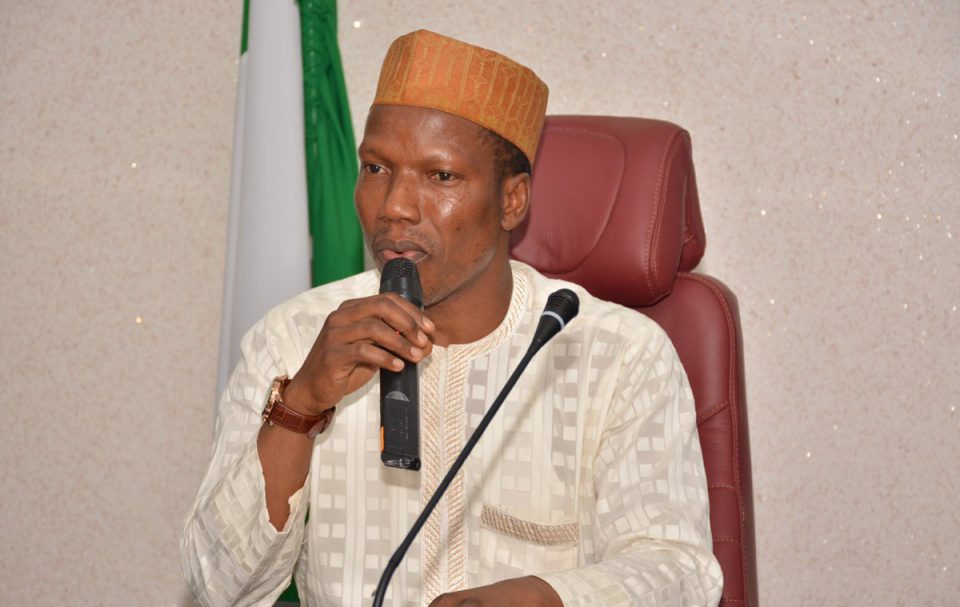 The Federal Airports Authority of Nigeria has listed its contribution to revenue generation, accumulated debts, rising operating and maintenance cost as part of the challenges militating against the agency.

FAAN MD, Capt. Rabiu Yadudu, asked the Senate Committee on Aviation to discontinue the 25 per cent revenue contribution it makes to the federation account during its oversight visit to the authority on Saturday.

He said, “On the capacity and contribution of airports to revenue generation, it is the Murtala Muhammed International Airport and Abuja that mainly supports other airports. The industry is still having infrastructural gap to stabilise. Therefore, government support in stabilising the industry is needed.

“This can be achieved by suspending the contributions to the Federation Account in compliance with International Civil Aviation Organisation standards and recommended practices Doc 9562 on airport generation which provides that: Revenue generated by the airport should be transparently re-invested wholly in operating and developing airport facilities.”

In his response, the Chairman of the Committee, Senator Smart Adeyemi, said the idea was commendable but noted that the issue was constitutional and would need a review to achieve.

No confirmation yet on when Pfizer vaccine will arrive – Health agency