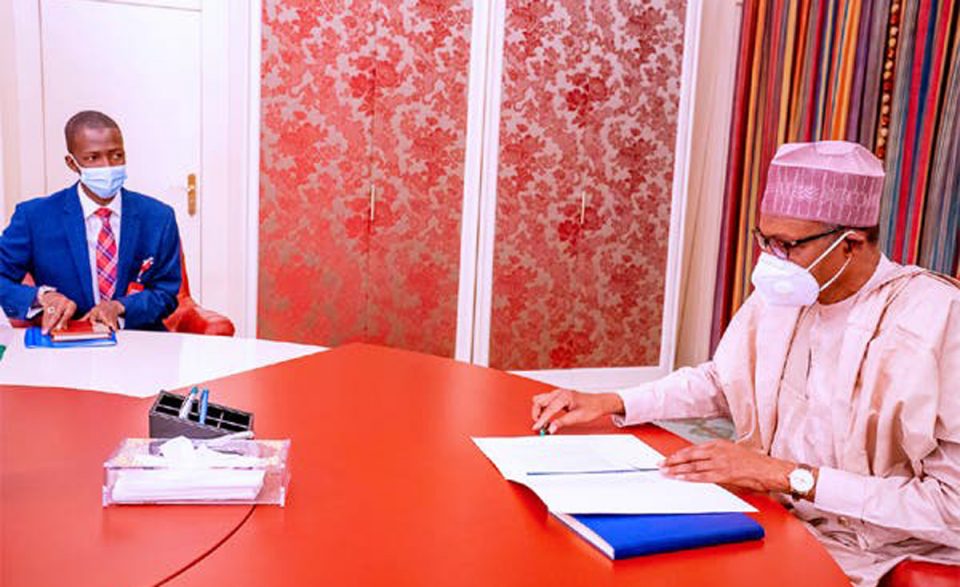 The National Feminist Forum (NFF) has called on the Federal Government to enforce gender rights and equal participation for women to take up leadership positions in the country.

According to the group, over the years, cultural stereotypes and traditional practices have hindered the growth and aspiration of women to participate fully at all levels of political processes, stating that these structural barriers, through many discriminatory laws have under-represented women to participate in elective offices and appointive positions.

They added that reports showed that about 51 per cent of women are involved in voting during election, adding that despite these, women are under represented in both elective and appointive position adding that the overall political representation of women in government is less than 7 per cent.

She said the international conference on Women in Beijing would enhance the effective participation of women in politics in Nigeria while ensuring that with the needed rights and resources, women will be proven to become effective leaders to participate equally in democratic governance.

She added that the abuse of religion, cultural stereotypes, traditional practices and the patriarchy social structures have eliminated the rights of women to participate and share gender roles equally.

She further stressed that despite all the efforts put in place, we are yet to meet the 30% and 35% affirmative action as contained in the Beijing platform for action on National Gender policy for women.

She disclosed that Nigeria had encountered five administration between 1999-2005 and currently there are 7 female senators out of 109 Senate members and 13 female Representatives out of 360 representatives in the national house of representative.

She said with the initiation of several interventions to actualize the affirmation action and the convening of the Nigerian women strategy conference, women representation in political participation still struggles tremendously while she noted that the underlying challenges includes patriarchy, stigmatization, financing, political violence, low level of education, religious and cultural barriers.

Also Speaking on Women’s Political Representation, National Cordinator (NFF), Mrs. Blessing Duru, also reiterated the need for strategic action for all-inclusive gender rights that will increase women’s voice at leadership level adding that decisions should be made to question policies that are not gender inclusive.

She said we are championing the cause for equality, an all inclusive space for gender balancing roles to ensuring that the voices of women and girls are not suppressed.

She further said, the feminist forum will bring key collaborators to achieve the strategic objectives and to find possible ways to mitigate these challenges.

STI Expo has increased SME growth in the country – Onu