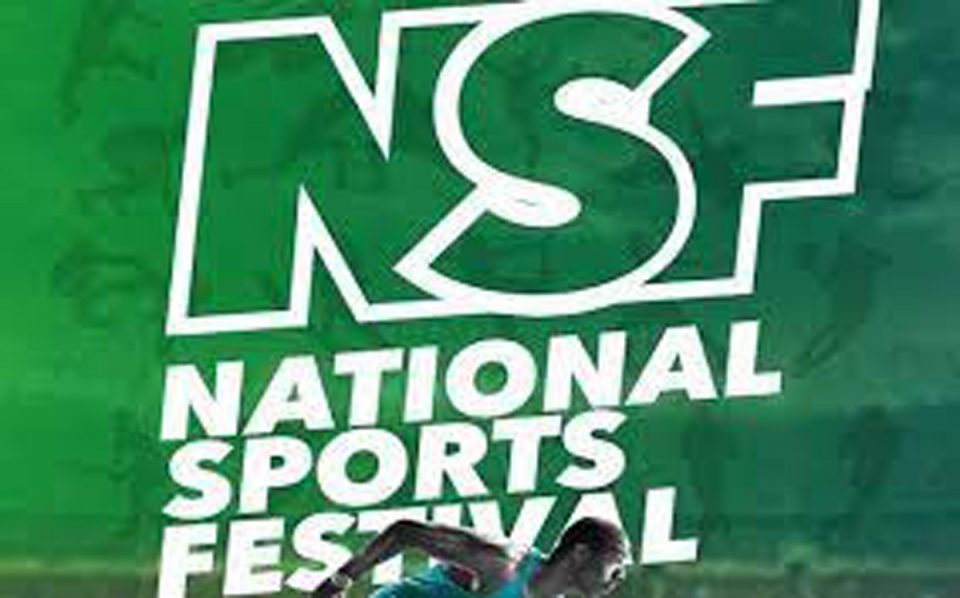 Traders dealing in beverages, clothing, and food items from across the country have on Sunday, besieged the games village of the ongoing 20th National Sports Festival (NSF) in Benin, to make brisk sales.

Our correspondent, who visited the village on the University of Benin campus, reports that as a result the prices of these commodities witnessed marginal increase of between 50 to 100 per cent.

For instance, a bottle of soft drink goes for N200 as against the N150 being sold in the Benin City, while a plate of rice sells for N500.

Athletes, coaches and other officials were, however, given meal tickets to collect food at designated stands in the village.

A food seller from Abuja, Mr Brown Omede said that the items were costlier because they paid before being alloted stands, though he declined to reveal the cost of the stands.

“Many of us come from far places. For instance I came from Abuja”, Omode said.

The Centre for Entrepreneurship Development of the University of Benin, also operates a stand for such foods as Pounded yam, Garden egg sauce, Eba, Amala, Rice and Semovita