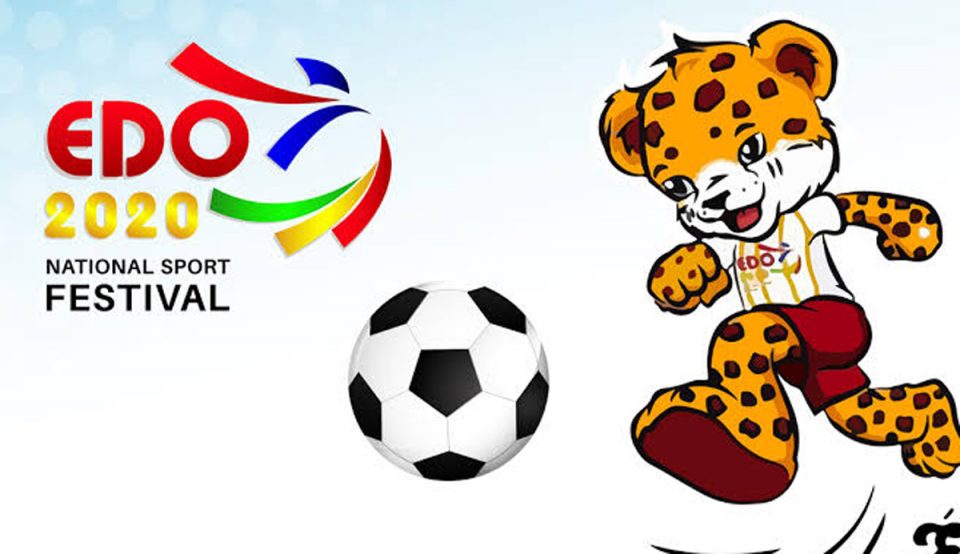 The Presidency may have approved the sum of N4billion for the smooth organisation of the ongoing 20th National Sports Festival tagged Edo 2020.

The Sports Festival, which was earlier scheduled for March 2020, suffered series of postponements due to the outbreak of COVID-19 pandemics. It finally commenced on April 2.

But the Local Organising Committee (LOC) threatened to discontinue the fiesta on Thursday, alleging that it did not get a concrete financial commitment from the Federal Government as promised. The body later shelved the idea following quick intervention by the Presidency.

A source close to the Presidency told The Guardian yesterday that the Sports Ministry forwarded a budget of N4billion for the Edo 2020 Sports Festival, which was approved.

“A budget of N4billion to organise Edo 2020 Sports Festival was presented by the Sports Ministry, and the Presidency approved it,” the source said. “Maybe, before the close of work today (yesterday), some amount of money will be released to Edo State government while the remaining amount is being processed.”

No official of the Sports Ministry as well as the Local Organising Committee (LOC) was ready to speak on the issue yesterday.

The Guardian recalls that the LOC stated in a press release to the media on Thursday evening that it decided that the games should continue saying: “The Local Organising Committee (LOC) Edo 2020 has just risen from another emergency meeting to review the presidential intervention over financial crisis threatening the National Sports Festival.

“At the end of the meeting presided over by the Chairman/Deputy Governor Edo State, Philip Shaibu, the LOC has decided that the games have to continue.

“The LOC agreed that the presidential intervention is a very strong and direct commitment, which we must all respect, honour, and take seriously.”

UNHCR: Internal Displacements on the Rise in Nigeria

Russian oil and gas condensate output up in September – Interfax