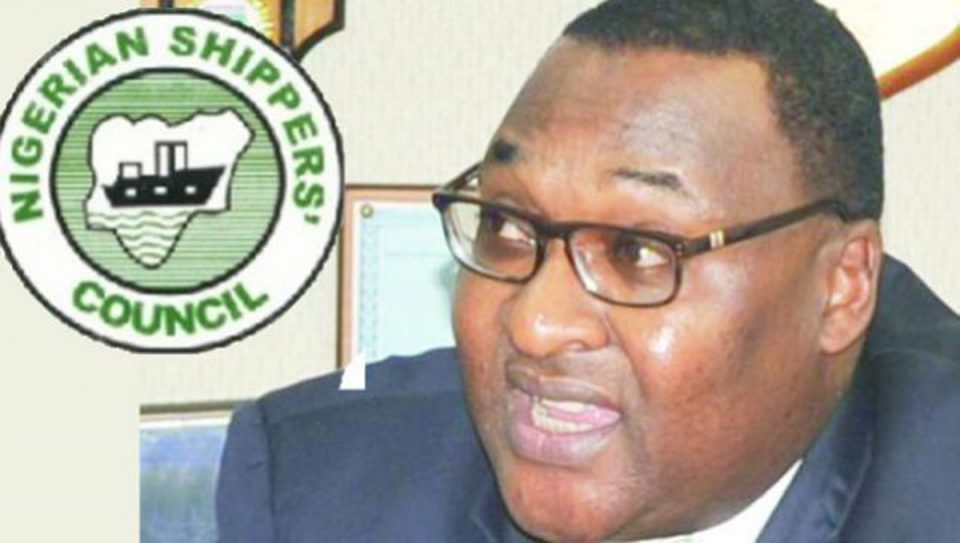 Bello made the call when he led the management of NSC to pay a courtesy visit to the Port Health Services (PHS).

Mrs Rakiya Yagboyaju, Head, Public Relations, NSC, made this known in a statement issued to newsmen on Friday in Lagos.

Bello described the NPPM as a useful and important manual that all relevant agencies in the port system should abide by.

He emphasised the need to clean up the ports by embracing orderliness, efficiency and zero corruption.

He said that since doing business at the ports was tied to time, the Port Health Services, as the first agency to interact with vessels and crew, needed to reduce the time spent on board.

He said that the PHS needed to perform its inspection between 30 and 45 minutes with maximum of three officers.

”The turnaround time for ships can also be reduced through a pre-arrival communication between the vessels and the PHS so that every activity performed on arrival of vessels on Nigeria’s shores will be for verification alone.

”One area of concern that enables corrupt practices at the ports is vessel agents offering transportation to inspecting agencies; this should be provided by government or the PHS,” he said.

Bello, while encouraging the PHS to reach out to the NSC with any issue, suggested that the agency published infractions committed by vessels calling at Nigerian ports.

Responding, the Director, Port Health Services, Dr Geoffrey Okatubo, congratulated the NSC on its appointment by the Federal Government as the lead agency to coordinate and supervise the implementation of the NPPM.

On the 30 to 45 minutes vessel inspection, Okatubo said that if there was no issue with a ship, it was achievable.

He, however, explained that inspections could take longer than 45 minutes because of the peculiarities caused by the COVID-19 pandemic, which had given rise to more activities on board vessels.

According to him, the activities include checking the temperature and Polymerase Chain Reaction (PCR) COVID-19 test of the entire crew.

”Due to the emergence of the new strain of the virus, special attention needs to be given to vessels arriving from Brazil, South Africa and India.

”The PHS is working toward publishing penalties for infractions and is also solidly behind the council in the performance of its roles and responsibilities.

CAN expresses concern over rape allegations against COZA pastor