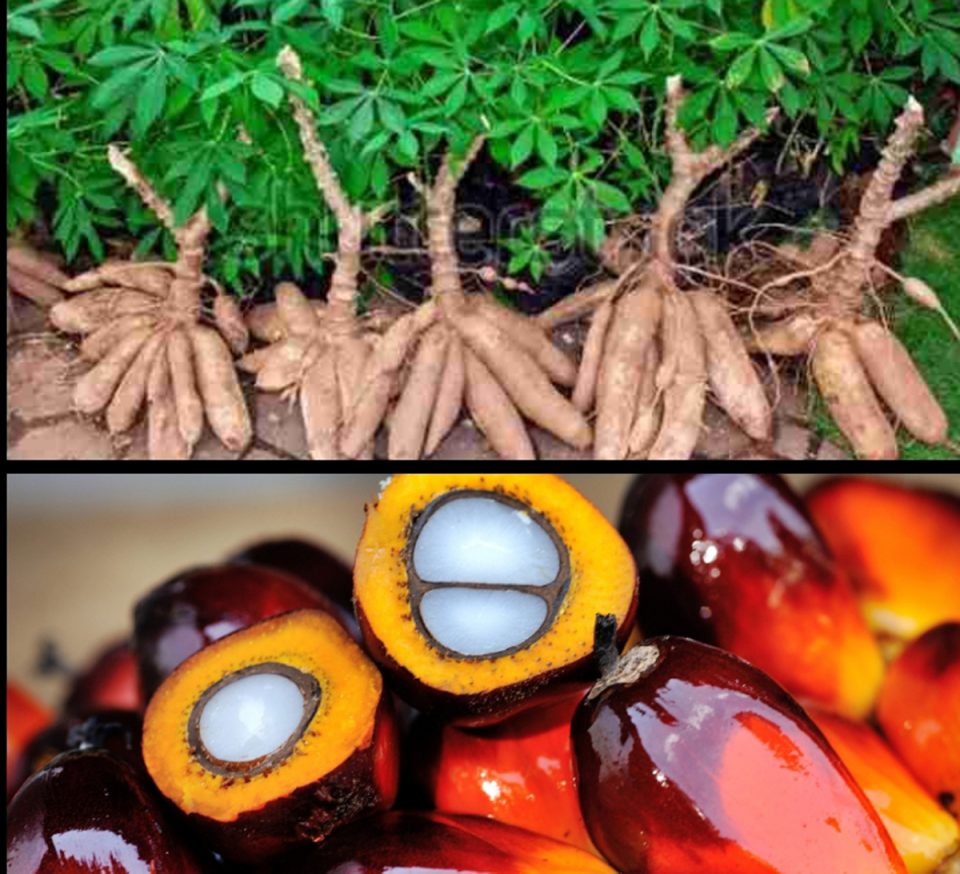 The Chairman of Fayus Group, Alhaji Fatai Yusufu made this known in a statement issued on Sunday, after a virtual meeting to launch the company’s $159 million oil palm and cassava industrialisation investments.

Yusufu said that Fayus had committed an additional $44 million in cassava processing, to bring the total investment commitment in the sector to $159 million.

“Fayus has committed an additional $44 million investment towards the cassava industrialisation program for a total investment of $159 million in oil palm and cassava value chains over three years,’’ he said.

He said that Fayus had committed to catalyzing an additional $100 million in Edo, along with other investors under the `Edo State Oil Palm Program’ (ESOPP), to establish 46,000 hectares of oil palm plantations over the next five years.

“This is why at Fayus, we have partnered with the best of the best innovators from Malaysia to ensure the achievement of 60 tonnes per day milling capacity, in addition to refining and fractionation of crude palm oil into high-value consumer and industrial products.

“By working together, I believe we can accomplish this within three years, as we are aggregating and integrating smallholder farmers into our plantation establishment scheme to not only increase farmers’ income, but to create wealth and entrepreneurial opportunities for youths and women,” Yusufu said.

Yusufu commended Gov. Godwin Obaseki of Edo, describing him as a governor who understands the needs of the private sector to enable foreign direct investments.

He said that Obaseki had stepped up the underpinning to enable land acquisition for Fayus’ oil palm investments in the state, describing the governor as a real understanding professional.

“We need to continue the collaboration with Federal and State governments to plant 800,000 seedlings in 2021 while we also work on the establishment of a new oil palm nursery in the newly allocated 5,000 hectares in Edo.

“Government needs to collaborate with the private sector on land acquisition and complete security infrastructure, as investors prepare for milling operations in three years and we are prepared to collaborate with other oil palm investors to sell our high- performance seedlings to others across Nigeria,’’ he added.

Dr. Tony Bello, the Chairman of Shine Bridge Global, a U.S.-based food and agro-allied services company, said his company was engaging local and U.S.- based investors to attract investments into Nigeria.

Bello said that the aim was to create industrial food ingredients for both the domestic and global export markets in manufacturing of consumer-packaged goods (CPGs) in Nigeria.

“The goal is to co-invest $250 million to $500 million in oil palm and cassava processing and consumer- packaged foods, in partnership with the African Development Bank’s Special Agro Processing Zones (AfDB-SAPZ) in FCT-Abuja, Ogun, and Cross-River states, among others states.

“We are innovating consumer packaged foods such as crackers, wraps, pizza crusts and snacks food products that are similar to “Pringles and Lays Stax” brands of potato crisps, but this time, made from Cassava Instant Tapioca Flakes and Granules.”

“We are driving an industrial cassava manufacturing program in Nigeria at scale and at high-speed to market through the Project BOLT strategic partnership platform with the Federal Ministry of Industry Trade and Investment (FMITI) and the Federal Ministry of Agriculture and Rural Development (FMARD) Agric for Food and Jobs Plan (AFJP).

“We are leveraging the reapplication of proven food science and technology to transform cassava into high-value food ingredients and CPGs,” Bello said.

She said that the business had placed the “Ola Ola ‘’ brand of Instant Yam Flour, for making “Poundo Fufu,” as a leading staple for the diaspora communities across five continents.

Leonard, who was represented by the Senior Commercial Officer, Ms Jennifer Woods, noted that Fayus has eight distribution centers in the U.S. alone.

“A rising tide lifts all boats and United States state-of-the-art technology in food processing will no doubt be deployed alongside the Fayus trade and investment launch in Nigeria,’’ she said.

In his remarks, Obaseki said he was again delighted by the support and commitment of the U.S. Ambassador to Nigeria and for her support of Fayus’ investments in the oil palm and cassava value chains in Edo.

According to him, government was easing security challenges and designing new incentives to attract private sector investments in oil palm and cassava value chain development in Edo.

He said that for oil palm, the state was promoting compliance to the high standards of the Roundtable on Sustainable Palm Oil (RSPO), in partnership with private sector investors.

Present at the launch were Rep. Henry Nwawuba, the Chairman House Committee on Monitoring and Implementation of Legislative Agenda, Dr. Adeola Odedina, Honorable Commissioner of Agriculture in Ogun.

Others were the Chief Executive Officer of Bank of Industry, Mr. Kayode Pitan, Mr. Danladi Michel Verheijen of Verod Capital Management, Mr. Kunle Elebute of KPMG-Nigeria and representatives from the Niger Delta, among others.

BRT: We sacked over 300 drivers in 1-year to ensure commuter safety – Primero boss

US threatens to withdraw $380 Abacha loot