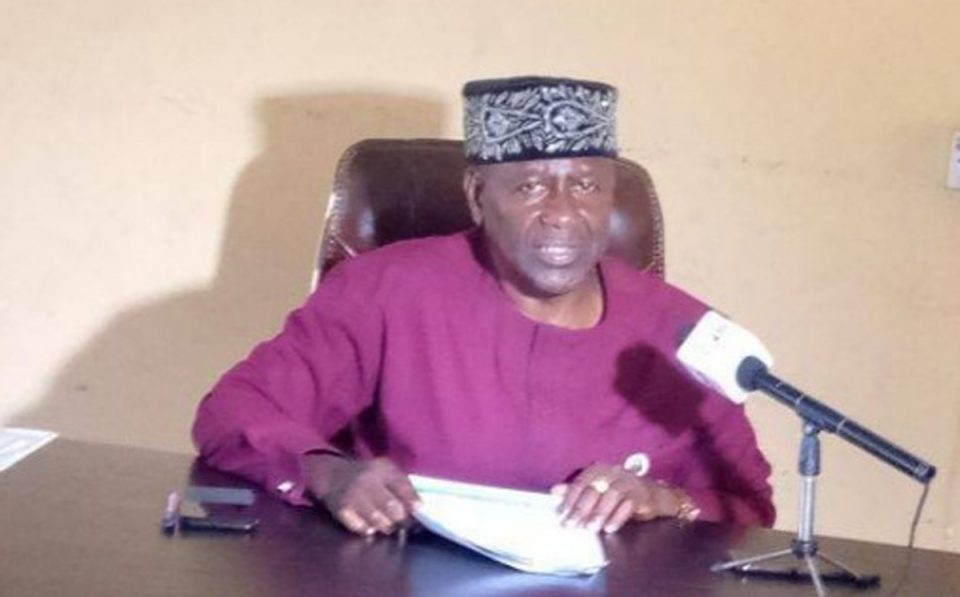 The Onitsha Chamber of Commerce, Industry, Mines and Agriculture (ONICCIMA) says the Anambra International Cargo Airport will increase economic fortunes of the state when completed.

Its President, Mr Chris Ukachukwu, made this known in a statement on Thursday in Awka.

It would be recalled that the maiden flight landed at the newly constructed Anambra International Cargo Airport, Umueri, on April 30.

Ukachukwu commended Gov. Willie Obiano on the successful test flights at the airport, saying that it remained a thing of joy and pride to indigenes of the state.

He said that businesses would begin to explore the use of the airport as an import and export channel for its goods, thereby driving economic growth.

According to him, it will also make  Anambra a global hub for investments, trade and commerce.

Ukachukwu, however, urged the state government not to rest on its oars, but ensure that all milestones set for the completion of each phase of the project were achieved.

He advised the state government to ensure the standardisation of the  airport infrastructure to drive efficiency.

“The chamber, being at the forefront of advocacy for ease of doing business, wishes to note some issues for consideration.

“First, given the status of the facility as a cargo/passengers airport,

entrance to the airport from the Umunya axis of the Enugu-Onitsha Expressway do not befit the status of an international airport, especially considering that heavy-duty vehicles will ply the route to ferry cargo.

“Though, Onitsha-Otuocha road is a Federal Government responsibility, a standard four-way lane is required on that road right now.

“The state government should in the minimum, dualise that stretch of the road from Magazine Avenue GRA, to the Airport junction to accommodate the anticipated traffic as a result of the full functionality of the airport,” he said.

The chamber’s president also urged the government to engage the aviation sector and related authorities to cordon airplane pathways that did not tolerate residential buildings or developments.

According to him, the state government may not be aware that land grabbers and illegal estate industry operators have emerged in the entire axis of the airport project.

Ukachukwu also urged the government to start exploring ways to curb touting and fraudsters associated with ancillary services like Airport Taxis and Cabs, Ticketing and Currency exchange dealers at the airport.

He also called for resuscitation of  the construction of four-star hotel project abandoned at Onitsha GRA, to accelerate hospitality in the state.

“We urge expedited action on the construction of cargo sheds for goods and bonded terminals that will arrive onboard various aircraft as well as other structures that will support full utilisation of the airport.

“ONICCIMA once again commend Gov. Obiano-led administration for keeping to its commitment of making Anambra the destination of choice for investments, and hub for economic and commercial activities in the South-East,” he said.