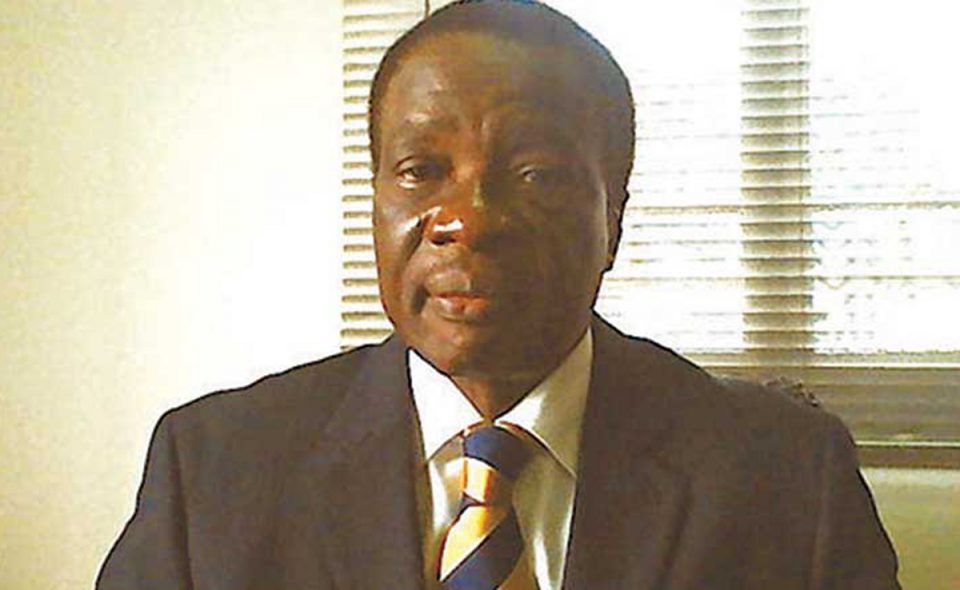 As Nigeria joins the rest of the world to mark the World Hypertension Day (WHD) today, May 17, medical experts have warned that no fewer than 76.2 million Nigerians are hypertensive. Executive Director, Nigerian Heart Foundation (NHF), Dr. Kingsley Kola Akinroye, yesterday, told The Guardian that the prevalence of hypertension is about 38.1 per cent (76.2 million out of an average population of 200 million people).

Akinroye, who is also a consultant cardiologist, said, in Nigeria, almost one in three adults (33.3 per cent) has hypertension, while only one third of this figure (about 23 million) are on treatment.

He said a survey by the Foundation showed the awareness of hypertesion is more in the urban than rural cities and more amongst women than men. “Since the onset of COVID-19 in Nigeria, we have evidence that more people with heart disease have been affected or died from the pandemic than any other illness. Also, we are aware that the cost of treatment with anti-hypertensive drugs has gone up since the onset of COVID-19,” Akinroye said.

NHF is a non-profit and non-governmental organisation founded in 1992 to promote heart health, scientific research in cardiovascular health, healthy lifestyles and advocacy on heart issues. According to the NHF, heart disease is the leading cause of death globally and in Nigeria. Among the heart diseases in Nigeria, hypertension is the commonest in the adult population while others are heart attacks (coronary heart disease), heart muscle disease, and rheumatic heart disease in children.

ALSO, the Nigerian Hypertension Society (NHS) has decried the high rate of persons suffering from hypertension in the country, warning against the consequences of the development on the nation’s economy if left uncontrolled.

According to the President of NHS, Prof. Ayodele Omotosho, and Secretary of the body, Kolawole Wahab, in a joint statement yesterday, said hypertension, also known as High Blood Pressure (HPB), remains “the number one cause of preventable death worldwide.”

The statement described hypertension as a condition in which there is sustained elevation of blood pressure above a threshold of 140 mmHg systolic and 90 mmHg diastolic in adults.

It said: “Unfortunately, hypertension only announces its presence in most people after development of complications like stroke, heart failure, heart attack or kidney failure. The social and economic tolls of these complications on immediate families and the nation at large are enormous.

“The observance of the day is a call to the need to increase hypertension awareness, accurately measure blood pressure, detect and control hypertension to prevent premature death. The proportion of Nigerians with hypertension is high, while awareness, treatment, and control rates are low despite the availability of potent drugs.”

The statement added that in a screening conducted by the NHS in 2018, hypertension was present in one-third of the population with only half of these aware of being hypertensive, while only 18 per cent of all hypertensive patients had their blood pressure controlled.

THIS year’s WHD theme is “Measure Your Blood Pressure, Control It, Live Longer.” The World Hypertension League (WHL) has chosen this theme based on current statistics showing uncomfortably low awareness and poor control of HBP.

According to the World Health Organisation (WHO), globally, more than one billion people are known to have hypertension and the figure is estimated to increase to 1.5 billion by 2025.

A nation-wide survey in Nigeria published about two decades ago by Prof. Olujimi Oladapo Akinkugbe of Ibadan Hypertension Clinic and his team of researchers showed awareness level for hypertension at 30 per cent and recent publications have not shown any significant improvement. This low level of awareness has given it the name: “The Silent Killer”.

The WHD recommends that all countries use this opportunity to create community awareness through hypertension screening outreach programmes, which are going on in many centres in Nigeria and across the world today. Relevant governmental agencies in the health sector are also advised to ensure adequate prevention of avoidable deaths and morbidity in the country.

On the impact of COVID-19 on hypertension and related diseases, Chairman of the NHF Hypertension Committee, Prof. Basden J. C. Onwubere, said: “COVID-19 for more than one year has ravaged the entire world, inflicting various stages of illnesses on many populations. Hypertension and its cardiovascular complications are described as primary co-morbidities (additional health burden in an individual already battling with a health issue).

“In available recent studies, hypertension has been noted to be more prevalent in COVID-19 infected individuals, especially those with severe forms of the infection. There are ongoing studies on the possible effects of some of the drugs used for hypertension treatment.

“The worldwide lockdown of social and economic activities during this era significantly affected the control of HBP particularly in countries such as Nigeria where the control levels were abysmally low in the pre-COVID-19 period. This economic effect of the pandemic is of great concern.”

On what causes hypertension, President, Nigerian Medical Association (NMA), Prof. Innocent Ujah, said: “The causes are not fully known in most cases and it’s called primary/essential hypertension in about 10 per cent of the cases where the condition is known; it is called secondary hypertension (kidney, blood vessels and hormonal disorders are known causes).”

Ujah listed unmodifiable or non-preventable factors to include: family history (hereditary), inheritance from parents, age, sex, and black race, adding: “The reality is that HBP is a common disease and a silent killer. Unfortunately most people are not aware. People should do BP check-up regularly.

“Poverty is a very big problem as well as anxiety. They fuel hypertension. So being poor is a big risk factor. For the rich, the problem is their uncontrolled enjoyment. You don’t control eating and drinking. There are several other causes of hypertension like eclampsia and preeclampsia in pregnant women, which are the commonest killers of women in childbirth. Eclampsia can be controlled but not preeclampsia.”

To address the situation, Ujah advised that government should better equip and staff Primary Health Care (PHC) centres with nurses and doctors to monitor BP regularly and give health education. “BP is not a death sentence but can be controlled with regular check up, lifestyle changes and medication,” he said.

TO reduce the negative consequences of hypertension, the Nigerian Hypertension Society advises thus: Everybody should check his/her blood pressure regularly; those with hypertension should consult their medical practitioners for proper advice and, if hypertensive, take their medications regularly to achieve a good blood pressure control and thus prevent complications like stroke, heart failure, heart attack and kidney failure, which can shorten lifespan.

While encouraging Nigerians to engage in physical exercises for a minimum duration of 30 minutes on a daily basis or on at least three non-consecutive days per week, the society said it would do a mass screening for undetected or undertreated hypertension in each state of the federation from May to November 2021.

Huawei to launch Digital Oilfield IOT Solution at the NIPS 2020