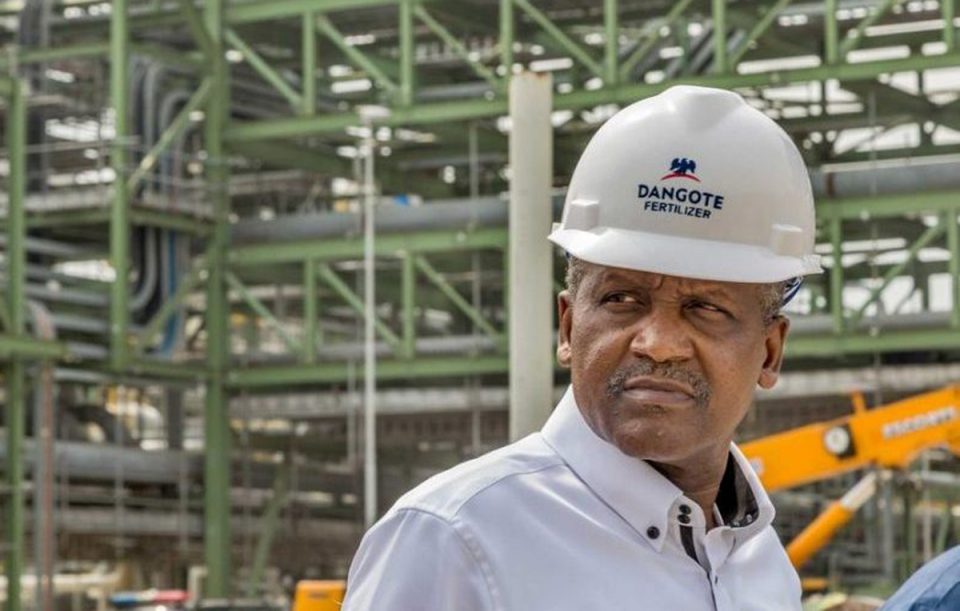 The Dangote Group says its 650,000BPD refinery project under construction in Ibeju Lekki, Lagos will be completed by end of December.

Devakumar while delivering a corporate keynote address at the Nigeria International Petroleum Summit (NIPS) assured Nigerians that the project would be completed in December.

He said: “The refinery has so far achieved considerable milestones considering the global health crisis that hindered the desirable progress.

“The project has incurred some delays due to the COVID-19 pandemic.

“As at date, the project construction has progressed to 79 per cent and an overall project completion of 89.50 per cent, considering engineering, procurement and construction.

“At the current rate of progress the mechanical completion is now expected to be accomplished by fourth quarter. Commissioning is expected to commence immediately.”

According to him, the 12 billion dollars refinery is expected to process a variety of light and medium grades of crude to produce Euro-V quality clean fuels.

He said the refinery would also produce 10.4 million tonnes (Mt) of gasoline, 4.6Mt of diesel, and 4Mt of jet fuel a year.

On the economic benefits of the refinery,
Devakumar said it would create thousands of direct and indirect jobs for Nigerians and increase the country’s Gross Domestic Product.

He said it would also save the country the foreign exchange expended on importation of petroleum products and guarantee product availability in the market.

Devakumar said apart from the Nigerian market, the refinery would be exporting refined petroleum products to Europe and South America as part of its business strategy.

PDP Celebrates Jonathan @61, describes him as Pillar of Democracy