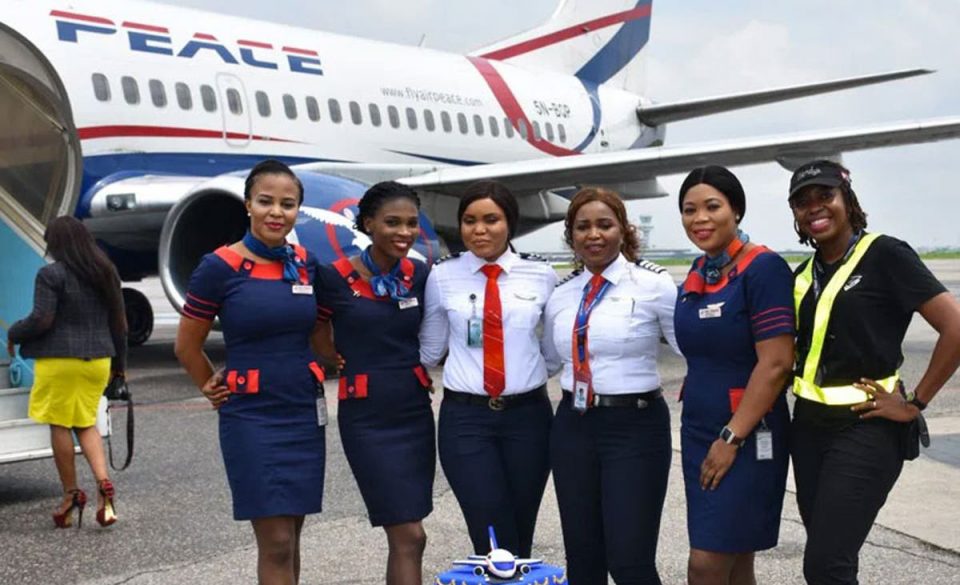 Spokesperson of Air Peace, Stanley Olisa, who made this revelation to journalists on Thursday, stated that Kano-PHC-Kano, starting June 15, would operate twice weekly while Asaba-Kano-Asaba, starting June 14, would run three days every week. Benin-PHC-Benin, starting June 18, will operate on Fridays and Sundays.

“Tickets for these new connections are already selling and the flying public can start booking on our website flyairpeace.com or the mobile app”, he asserted, while adding that the new connections further reflect Air Peace’s commitment to providing strategic connectivity which addresses the gaps in Nigeria’s air travel.

The airline is set to launch scheduled daily flights to Ilorin from Lagos and Abuja on June 17, 2021, and plans to kick off Gombe and Ibadan routes soon.