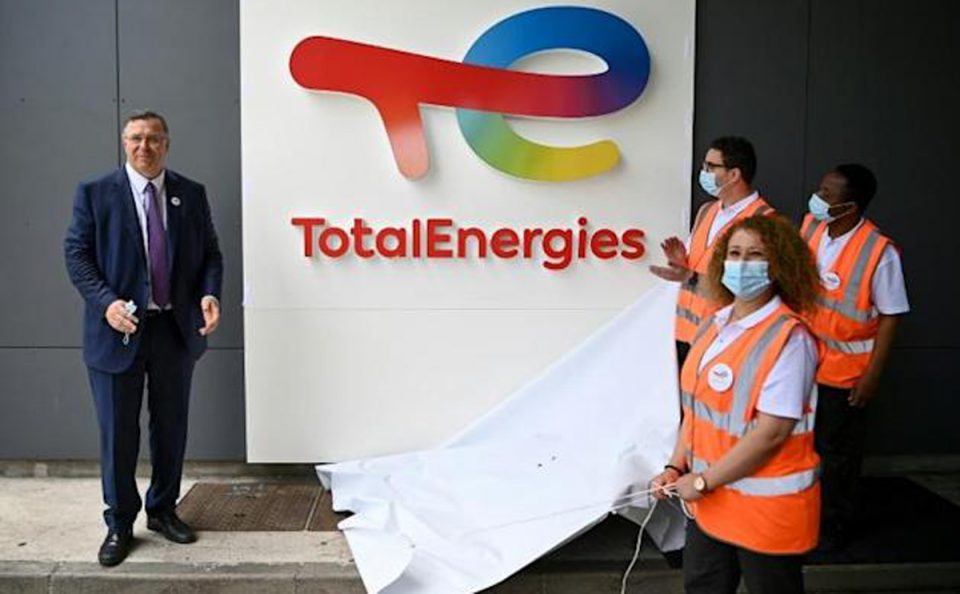 Mr George Oguachuba, Executive Director Commercial and Strategy, TotalEnergies says the company targets 50 per cent gas energy mix by 2030.
Oguachuba made this known at a panel discussion at the 4th Nigeria International Petroleum Summit in Abuja on Thursday.
” As a company and a business, the strategy is to become more and more as company and our target is that by 2030 we should have about 50 per cent gas energy mix in TotalEnergies.
” And this coincides with Nigeria government as it announced Decade of gas, saying that gas will play a significant role in the country’s economy,” he said
He said that the company had started monetisation of gas resources to put in infrastructure for the delivery of gas to end users.
He added that they are also putting up pipelines for the delivery of gas to the domestic action.
“We have another option which is 300 million gas pipeline dedicated for supply for domestic gas obligations with government and we have signed three contracts on it.
He noted that the company was faced with challenge of appropriate price, how to make sure that gas gets to end users, among others.

Our concern over delay in PIB passage — NIPS delegates