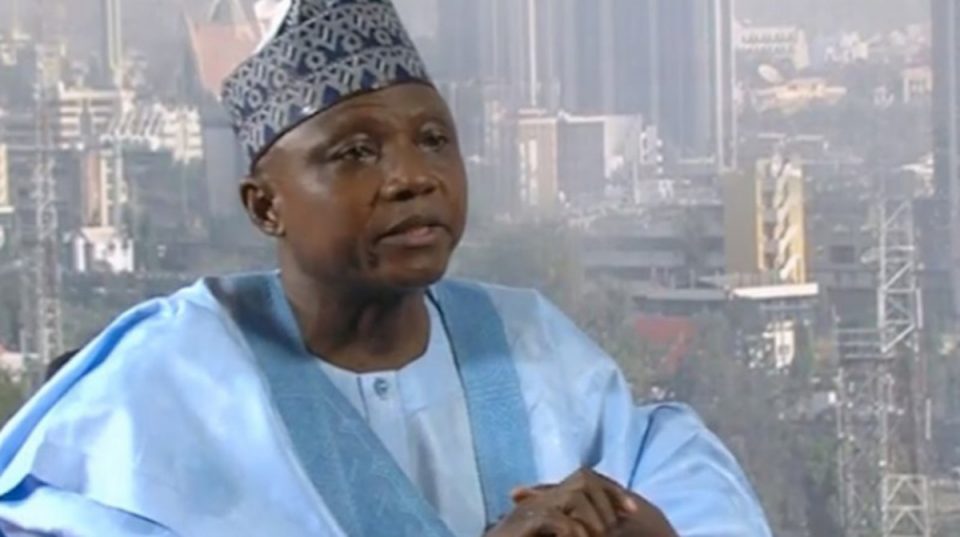 The editorJunePresidency has distanced President Muhammadu from what it described as a malicious campaign to drive a wedge between him and a staunch ally, the National Leader of the All Progressives Congress (APC), Senator Bola Ahmed Tinubu using a reference he made on ARISE NEWS Channel interview that nobody would determine zoning and where the next President would come from.

Presidential spokesman, Malam Garba Shehu, in a statement last night clarified that it was a mischievous attempt to drag the President into controversies and urged the citizens and especially the members of the APC should not fall for this.

“The ruling party, the APC, unlike others before it is a popular political party owned by its entire membership, hence Mr. President was making the point during the 45-minute interview that neither he nor anyone in the leadership could impose their wishes on the party. This is a basic consensus that binds the entire party leadership. The party leaders remain firmly committed to the principles that succession must be through the democratic norms and processes. The mention he made of Lagos was not a reference to the respected party leader, Senator Bola Tinubu as the opposition party’s predatory designs would put it in order to damage the excellent relationship between the two of them.

The President, the Asiwaju and the rapidly growing members of the party want a dynastic succession of elected leaders.The APC should not be distracted from its progress as a democratic party,”