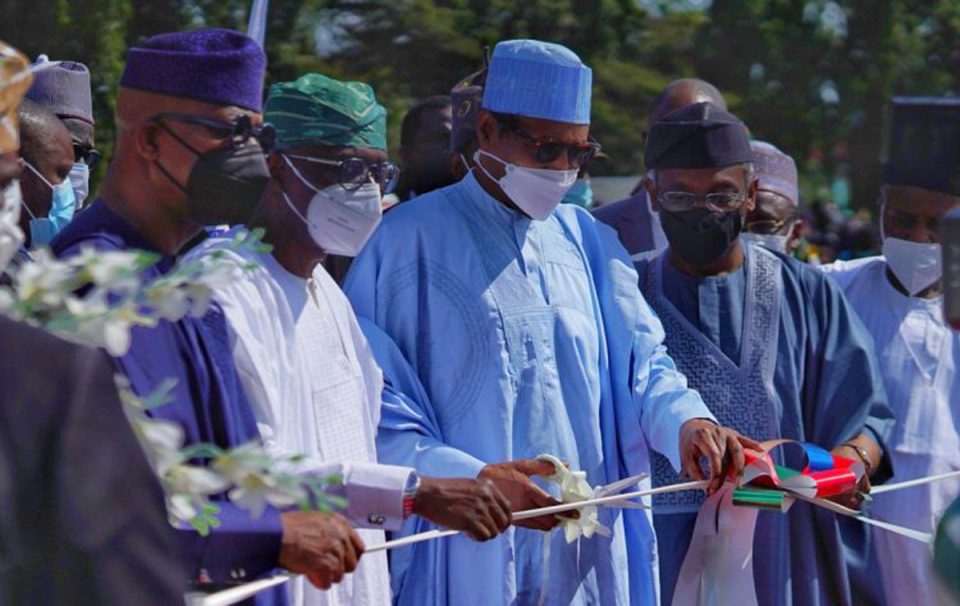 President Muhammadu Buhari on Thursday inaugurated security equipment for the police and other security agencies in Lagos State,

Speaking at the handing over ceremony, Sanwo-Olu said the state, local  governments and corporate organisations contributed to the Lagos State Security Trust Fund  for the purchase of the equipment.

He said that Lagos State was collaborating with neighbouring Ogun for adequate security in the region.

Receiving the equipment, the IGP commended Lagos State Government and the state Security Trust Fund for its support in crime fighting.

He said the equipment were being donated at a time when they were  most needed and assured that the police would  use them judiciously.

German transport minister wants to welcome Uber, others by 2021