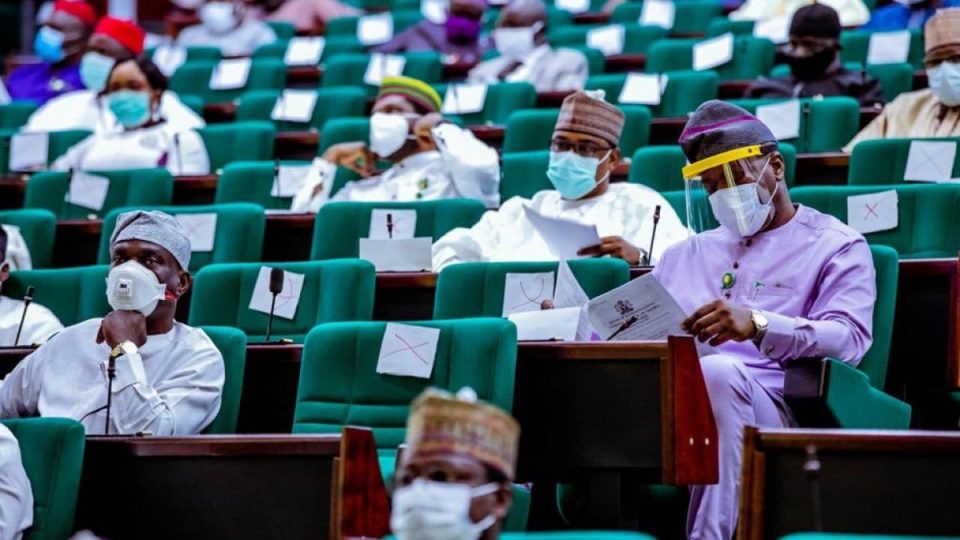 The House of Representatives’ Ad Hoc Committee on Assessment and Status of All Recovered Loots Movable and Immovable Assets from 2002 to 2020 by Agencies of the Federal Government of Nigeria for Effective Efficient Management and Utilisation has invited the Asset Management Corporation of Nigeria over its alleged efforts to reclaim some assets already forfeited to the Federal Government.

Strong indications also emerged on Saturday that the committee may back the Economic and Financial Crimes Commission, which secured permanent forfeiture orders from courts to take possession of the same assets.

The PUNCH reported exclusively on Wednesday that a crisis was brewing between AMCON and the EFCC as the corporation was said to be laying claim to some assets recovered from and forfeited by some allies of a former Minister of Petroleum Resources, Diezani Alison-Madueke.

The situation was said to have created confusion for the committee investigating the status of liquid and fixed assets recovered by the government.

A prominent member of the committee had disclosed to our correspondent that the EFCC had approached the committee to seek a way to prevent AMCON from the assets, some of which were said to have been used as collateral to secure loans from various banks.

On Saturday, our correspondent gathered that the committee had invited AMCON to prove that the assets should be under its possession.

The source said, “We have invited AMCON. Let them come and explain their situation. They cannot claim not to know that the assets have been forfeited. We are also aware that if someone takes a loan, the asset (used as collateral) does not belong to the person (debtor).

“The conflict is on who should have the right to possess and dispose of the asset; is it EFCC or AMCON? Who should declare the final disclosure? And to declare final disclosure, it is the court. That means AMCON should go to court, not at the same time trying to tamper with what a judicial pronouncement has been made on.”

When asked why AMCON and the affected banks did not approach EFCC immediately the anti-graft agency announced the seizures and before their final forfeiture, the lawmaker disclosed that the committee was now aware that some of those whose assets were seized were now coming to repossess the assets when they were auctioned.

“There are also some assets government officials are interested in, which may be missing from where they were kept, in the whole process.

“The main area where the fraud will take place is the appointment of the auctioneers. It is the auctioneer that will dispose of the assets, so they will just be allocating the items to the interested parties. The most powerful element in the mix is the auctioneer,” the source said.

While the source lamented that the parliament might not be involved in the auctioning of the assets as it is a matter of the executive arm of government, he said the lawmakers could only make recommendations which would be transmitted to the President, Major General Muhammadu Buhari (retd), for implementation.

The source, however, expressed doubts about the political will to implement the resolutions.

When contacted, the Chairman of the committee, Adejoro Adeogun, and several members declined to speak on the matter.

“They are doing their job and we are doing our own job,” Adeogun said before terminating the call placed to him.