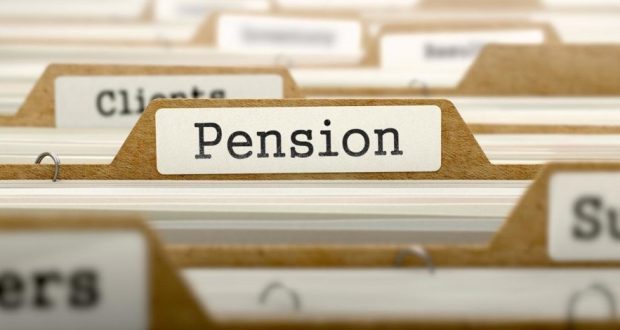 The Federal Government has given presidential approval for payment of outstanding pension liabilities under the Contributory Pension Scheme (CPS).

The Head of Corporate Communication at National Pension Commission (PenCom), Mr Peter Aghahowa, said this in a statement in Abuja on Wednesday.

He said t PenCom was pleased to inform all its stakeholders, particularly retirees of Treasury-funded Federal Ministries, Departments and Agencies (MDAs) that President Muhammadu Buhari  has approved PenCom’s submission.

The submission was on the payment of some critical aspects of the outstanding pension liabilities of the Federal Government under the CPS specifically.

Aghahowa said payment of the outstanding accrued pension rights was for verified and enrolled retirees of treasury-funded MDAs retired but yet to be paid their benefits and backlog of death benefits due to beneficiaries of deceased employees.

He said that payments for retirees and existing employees would begin from July 2014.

Aghahowa said the Federal Government  was expected to continue with the payment of the 10 per cent rate of employer pension contribution for its employees, thus ensuring a remittance of at least 18 per cent monthly (employer 10 per cent and employee 8 per cent) as provided by the PRA 2014.

He said the funds had already been made available for the settlement of the above stated pension liabilities.

Also, he said that remittance into the various Retirement Savings Accounts (RSAs) of the affected retirees and employees were currently being processed.

Aghahowa said the affected retirees and employees would be notified in due course by their respective Pension Fund Administrators (PFAs).

“The settlement of the outstanding accrued pension rights of verified and enrolled FGN retirees and compliance with the reviewed rate of pension contributions are significant developments, that have resolved the challenges in these aspects that have lingered since 2014,” he said.

Aghahowa added that the board and management of the commission reiterated their appreciation to the Mr. President for his untiring support, commitment to the implementation of the CPS and ensuring the welfare of retirees.

Reps urge ministry of power to provide substation in Osun