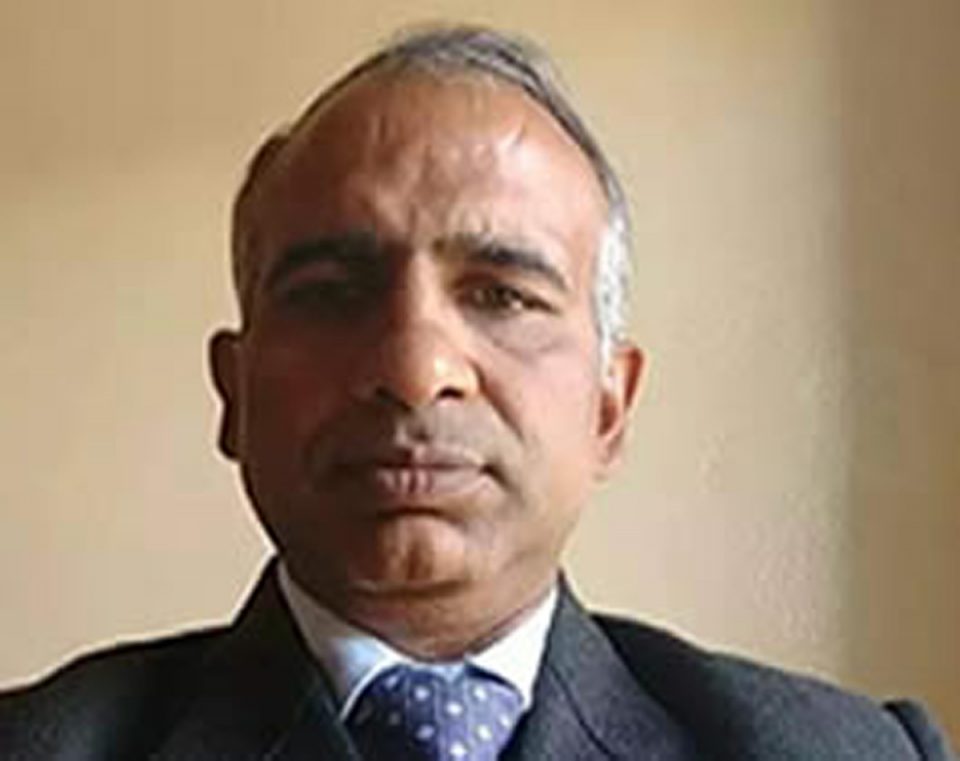 The President of Centre for Public Service Productivity and Development (CeProd), Prof. Sandeep Gupta, has called for increased productivity critical in propelling the growth of the country’s economy.

A statement issued on Thursday by the Director-General of Ceprod, Dr Chris Egbu, quoted Gupta as making the appeal while inaugurating a seven-member governing council of the centre in Lagos.

Gupta, who emphasised the importance of improved productivity in all sectors, stressed that realising personal and organisational productivity of Nigerians by 30 per cent was necessary.

“It is important to continue to build the culture of productivity in Nigeria as the way forward to a resilient economy and increased Gross Domestic Products (GDP).

“Increased productivity is important as Nigeria continues its recovery from the 2016 recession and sustaining an estimated  two per cent growth rate in 2019.

“The collapse of global oil prices from 2014 combined with lower domestic oil production, led to a sudden slowdown in economic activities.

“This can only be improved if all stakeholders give attention to increasing productivity in all sectors,’’ Gupta said.