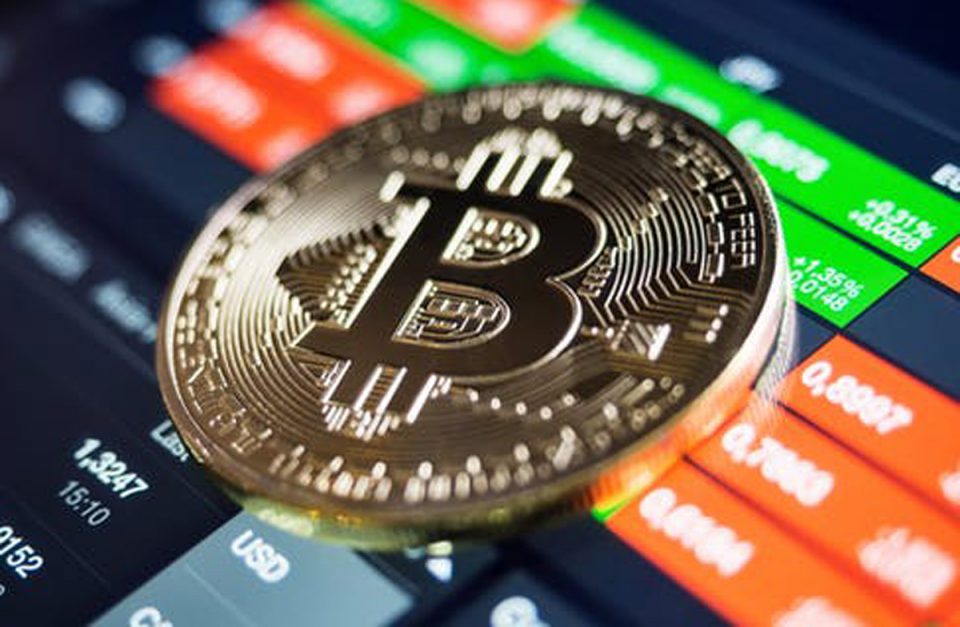 Nigerians traded N14.76bn in bitcoin volume in July, according to data analysed from www.usefultulips.org.

The total amount of bitcoin traded in 2021 from Nigeria, according to Useful Tulips, was N98.34bn.

According to Google Trends, Nigeria is the number one nation by search interest for the keyword ‘Bitcoin.’

Peer to peer trading has dominated the bitcoin scene since the Central Bank of Nigeria banned cryptocurrency trading in Nigeria.

According to Useful Tulips, Nigeria ranks behind only the United States as the second largest market for peer-to-peer BTC trading.

According to CoinTelegraph, data from Glassnode have shown that there is a notable surge in the global number of active addresses trading bitcoin.

The data also revealed that BTC investors accumulated larger volumes of the digital currency in the last weeks of July.

Musk added that Tesla was planning to resume crypto payments for vehicle purchases, citing the strides BTC was making on renewable mining measures.

After $75b investments in 20 years, telecoms service still struggling