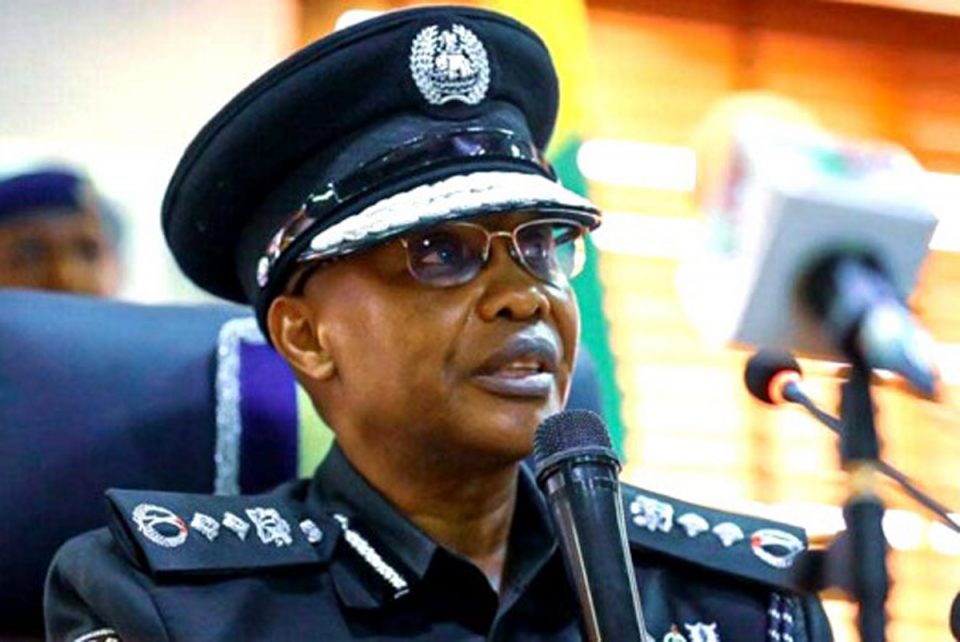 The Asset Management Corporation of Nigeria has said that it has got a renewed commitment from the Inspector General of Police to support its debt recovery drive.

It said this in a statement on Tuesday titled ‘AMCON: All AIGs, CPs to support debt drive – IGP’.

AMCON stated that the IGP, Mr Usman Baba, said that AMCON needed the collaboration of all assistant inspector-generals of police, as well as the commissioners of police in the 36 states of the federation in its debt recovery drive, which was now at very critical stage of enforcements.

It stated that the IGP made said this in his office in Abuja on Tuesday when the Managing Director/Chief Executive Officer, AMCON, Mr Ahmed Kuru, and some top officials of AMCON paid him a courtesy visit at the Force Headquarters of the Nigeria Police Force.

The visit was the first the AMCON boss would lead a team of senior officials to meet with the IGP since his appointment by the Federal Government on April 6, 2021, it stated.

Baba who acknowledged the strategic importance of the recovery of the huge debt owed AMCON to the economy pledged that the police would always support AMCON’s recovery efforts.

According to the statement, Kuru said, “IG, the police is critical to our recovery effort through enforcements and so on. We have been able to recover over N1.4tn and more than 60 per cent has been due to enforcements because our obligors will not willingly come to us for repayment.”

He said it was a national assignment, which it could not achieve without the support of law enforcement agencies.